Workshop with the public order experts and Command and control staff of LPD Gjirokastra, Berat and Korca – SCPA Programme

Workshop with the public order experts and Command and control staff of LPD Gjirokastra, Berat and Korca 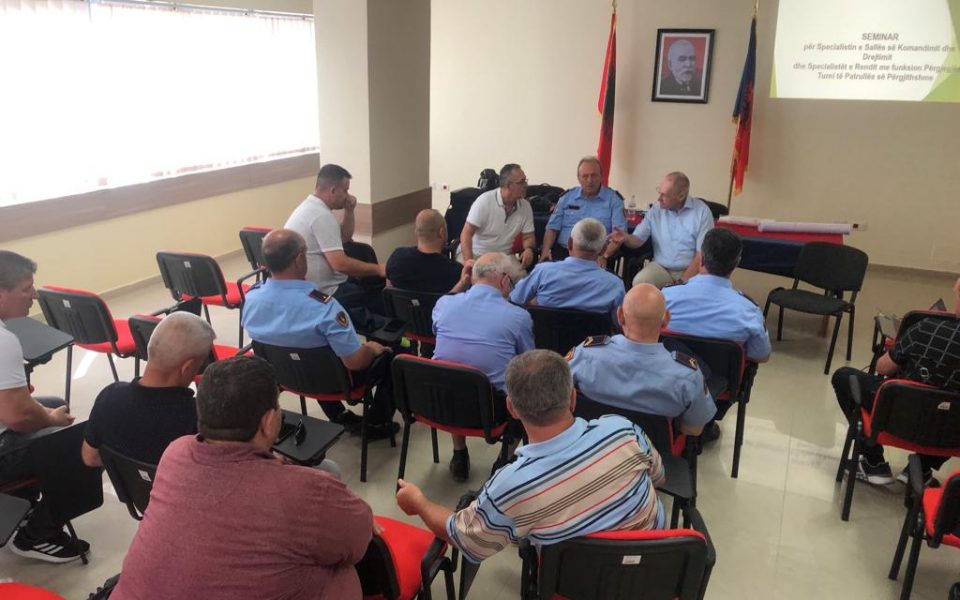 SCPA Organized and delivered on 23-24 and 28-29 June, 2022 workshops for the police officers of LPD of Gjirokastra, Berat and Korca. A total of 36 participants attended the 2 days- workshops.

The SCPA team consisted of the International Police Advisor, Local Expert and the SCPA Coordinator. During those days, SCPA team met the Korca LPD Director and the head of training of the HR sector of the LPD.

The objective of the seminar was to strengthen this role in terms of the tasks of this function and to consolidate their implementation in practice.

During the workshop the attendees extensively addressed the changes that are being implemented with the entry into force of new job descriptions for General Patrol Police Officers (PPOs) and CPOs, as well as new tasks and commitments that these changes have brought about not only for these structures but also for the entire chain of command. 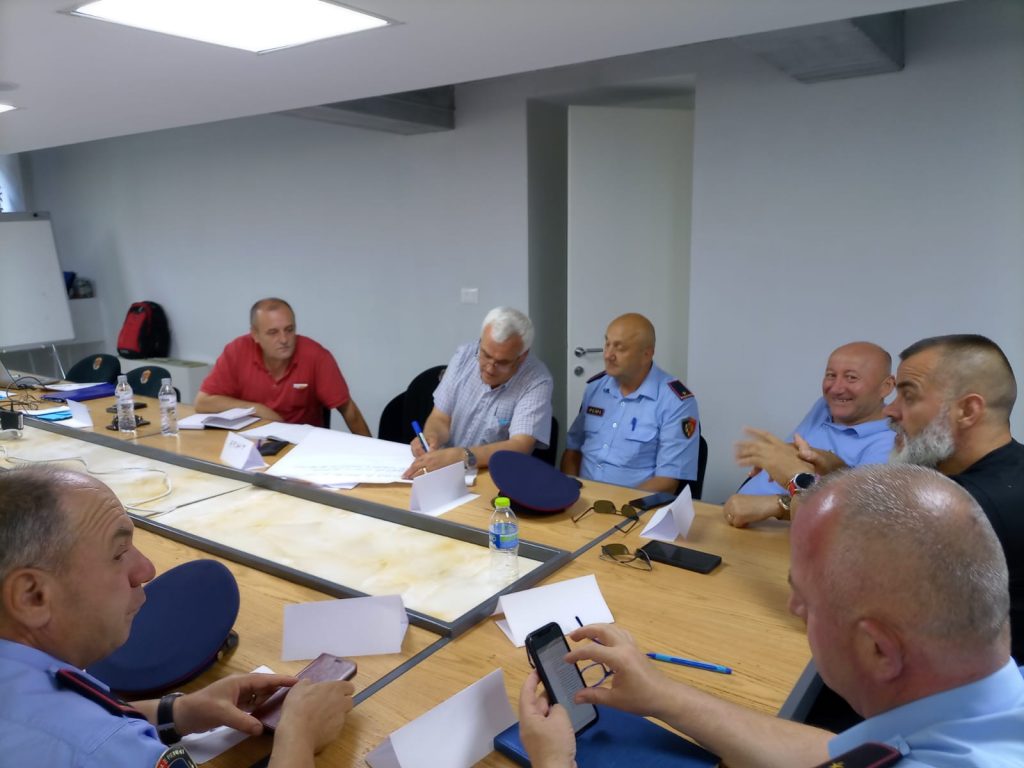 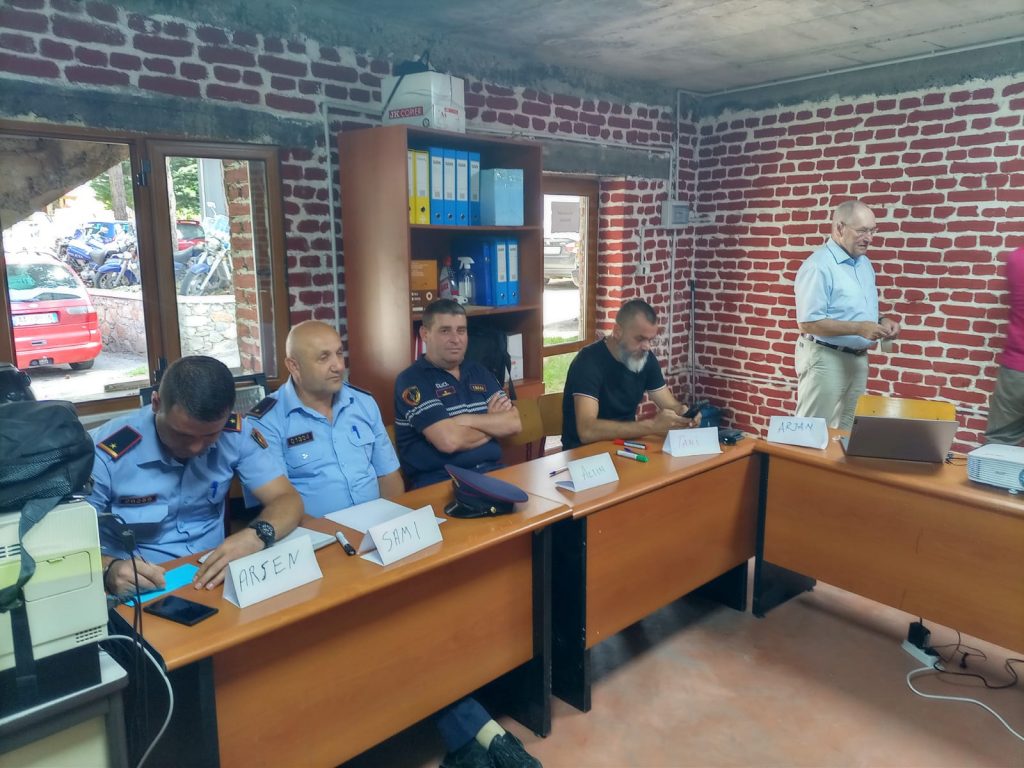 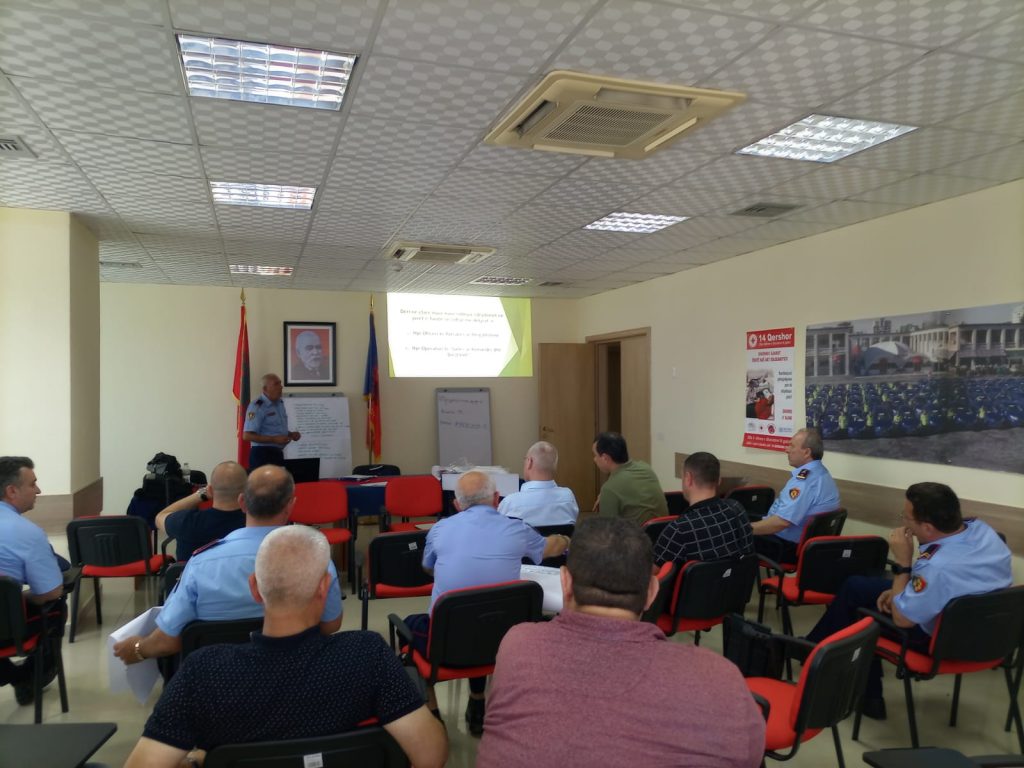 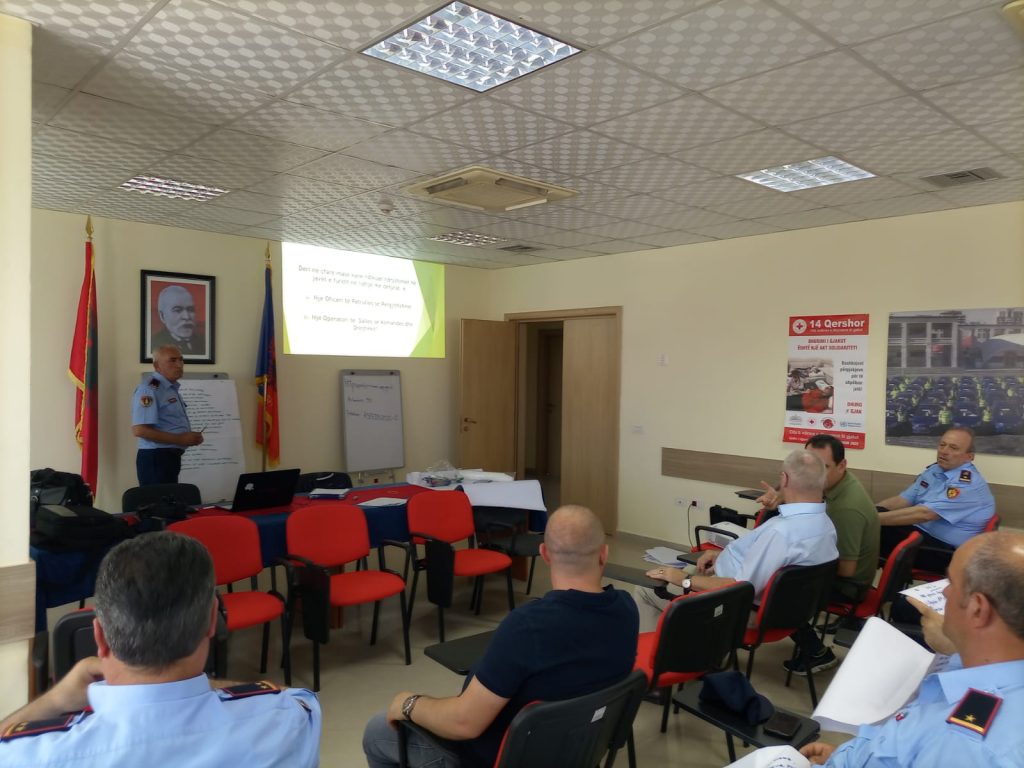 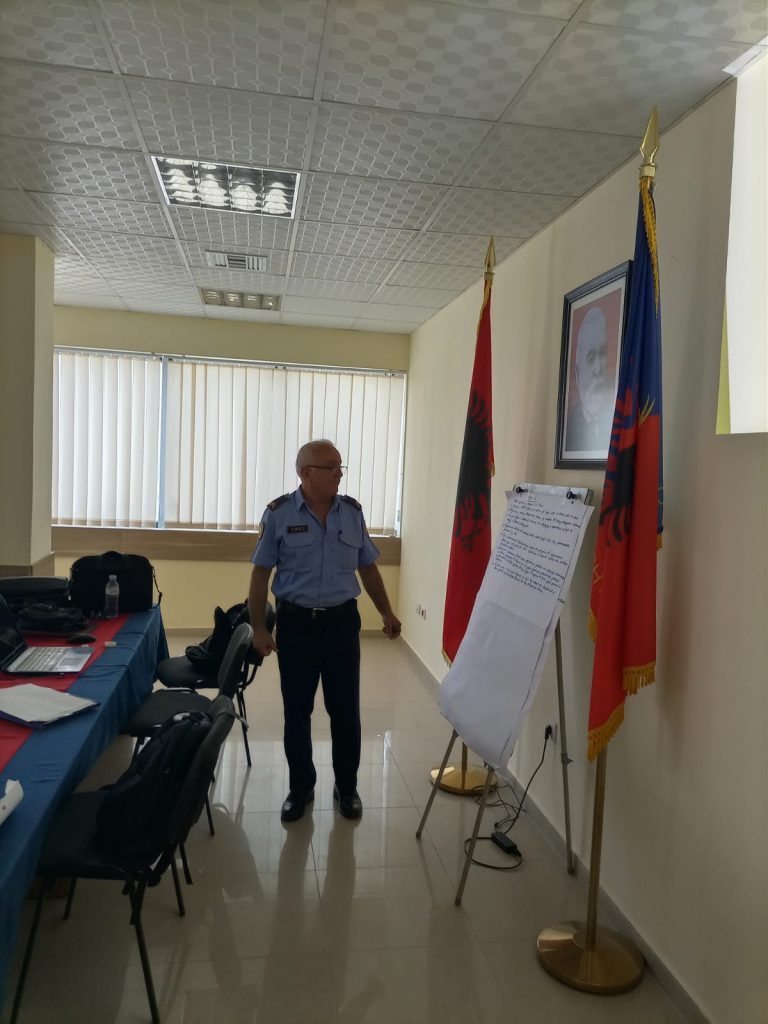 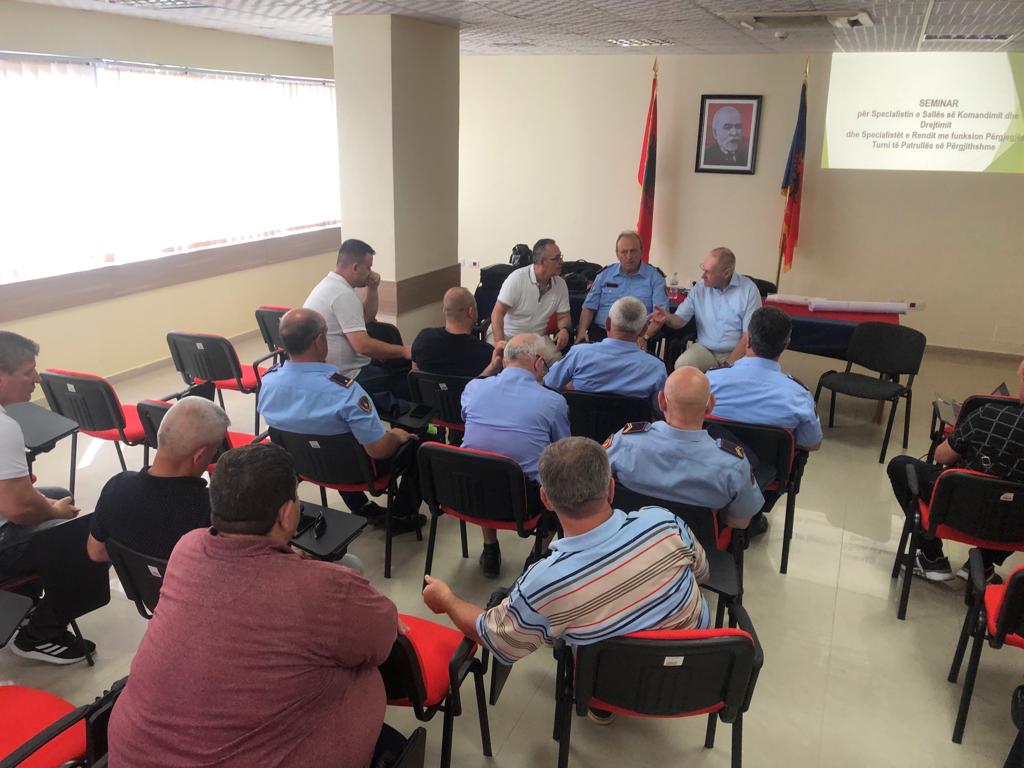