Workshop held with the Patrol Police Officers of TLPD Elbasan.

Workshop was attended by public order specialists from the police Copmmissariats of Elbasan, Cërrik, Peqin, Gramsh, as well as from the police posts of Belsh and Përrenjas, who perform the functions of patrol police shift leaders. The meeting was also attended by the Director of the Police College at the Academy for Security, the Head of the Human Resources Sector of LPD Elbasan and the Head of the Public Order Sector of TLPD Elbasan. From the SCPA program attendees were the International police advisor, local expert and the programme coordinator.

This workshop was organized in the framework of the process of consolidating the changes in the TLPD Elbasan and comes as a logical continuation of the work to support other local police structures.

The objective of the seminar was to strengthen this role in terms of the tasks of this function and to consolidate their implementation in practice.

These group of workshops will aim at:

• increasing the understanding of the professional competencies of the Patrol Shift Officers;

• identifying and strengthening their skills individuals;

• further consolidating the knowledge of the tasks of this structure;

• taking on managerial responsibilities during a complex police operation. 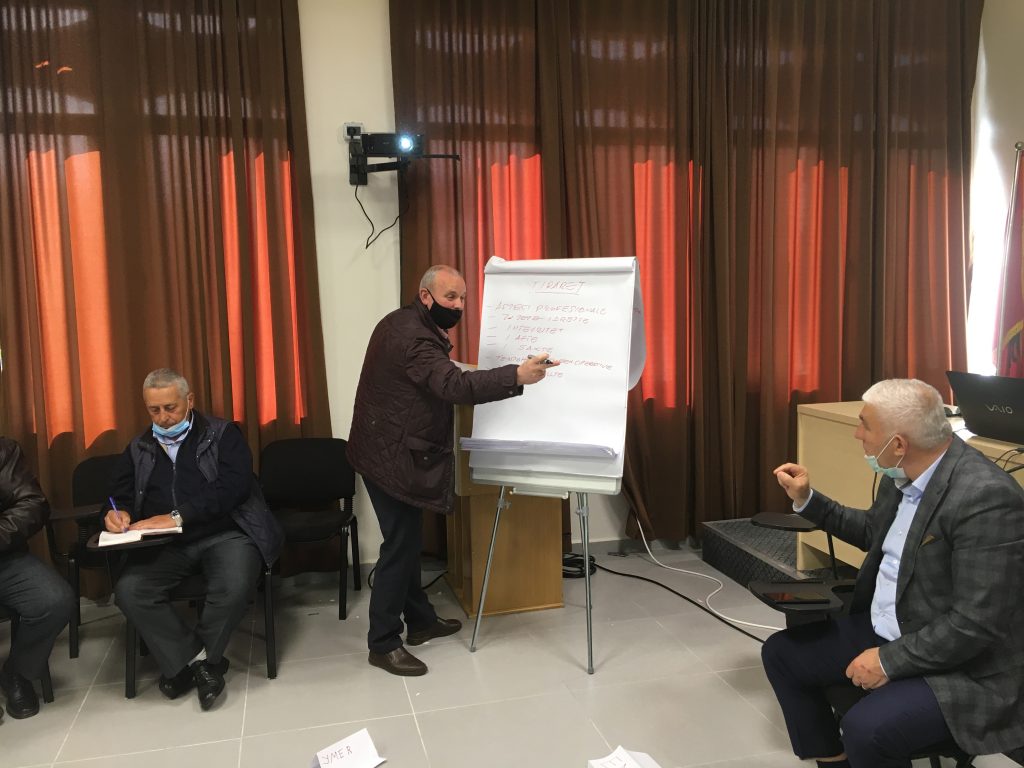 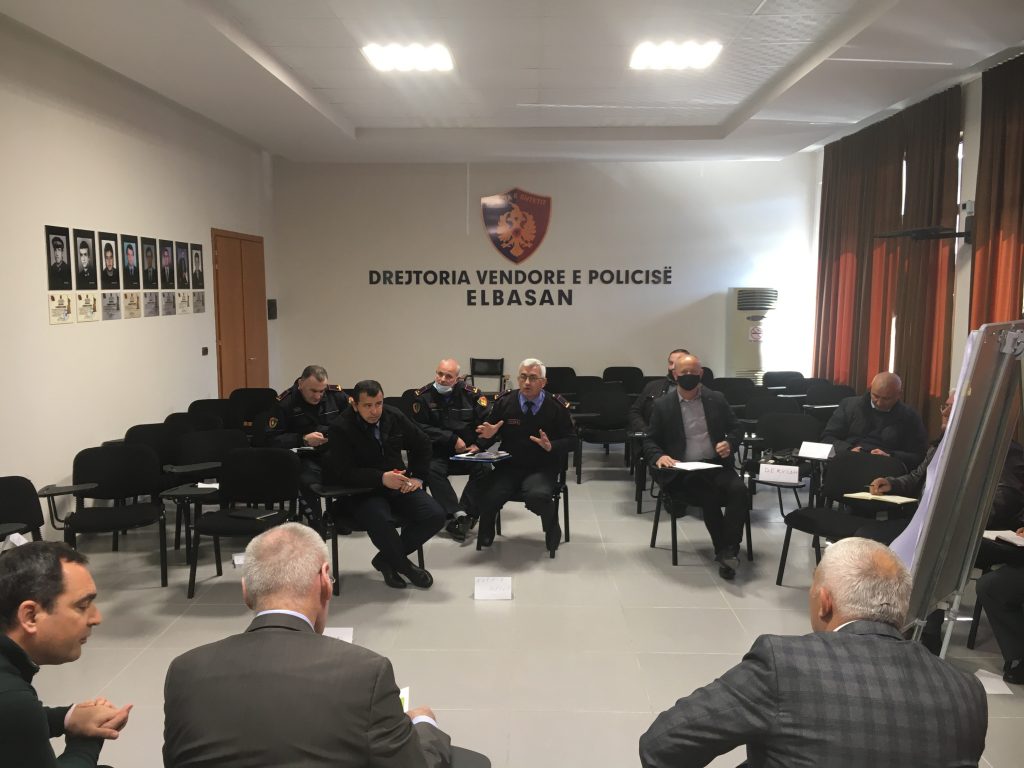 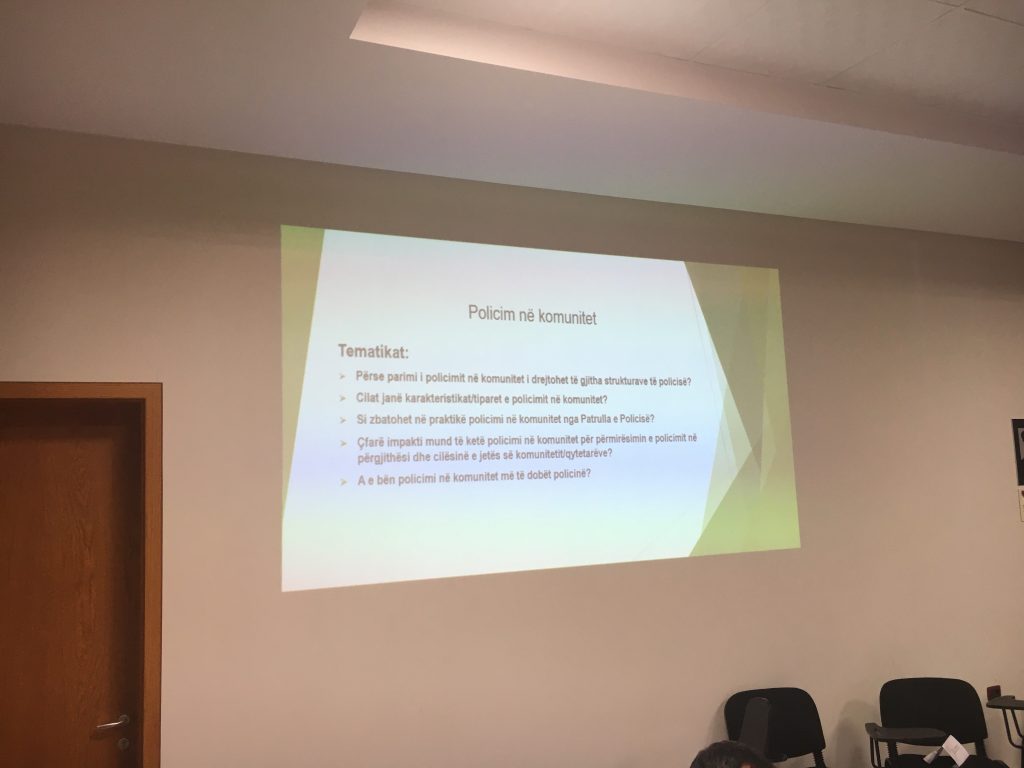 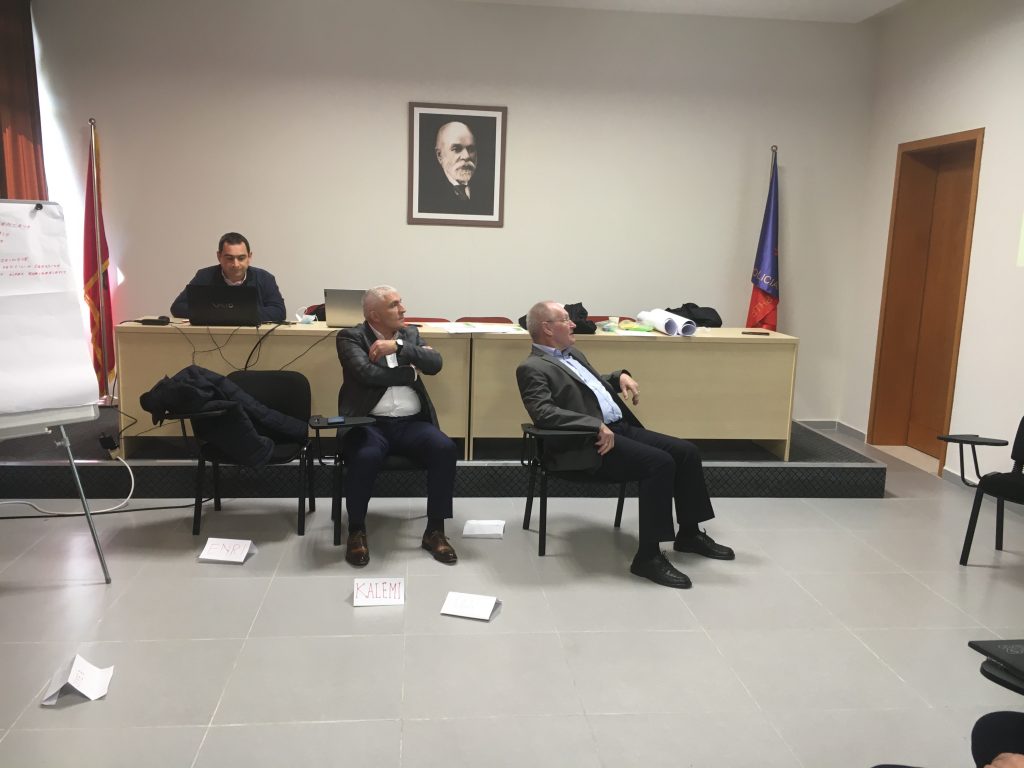 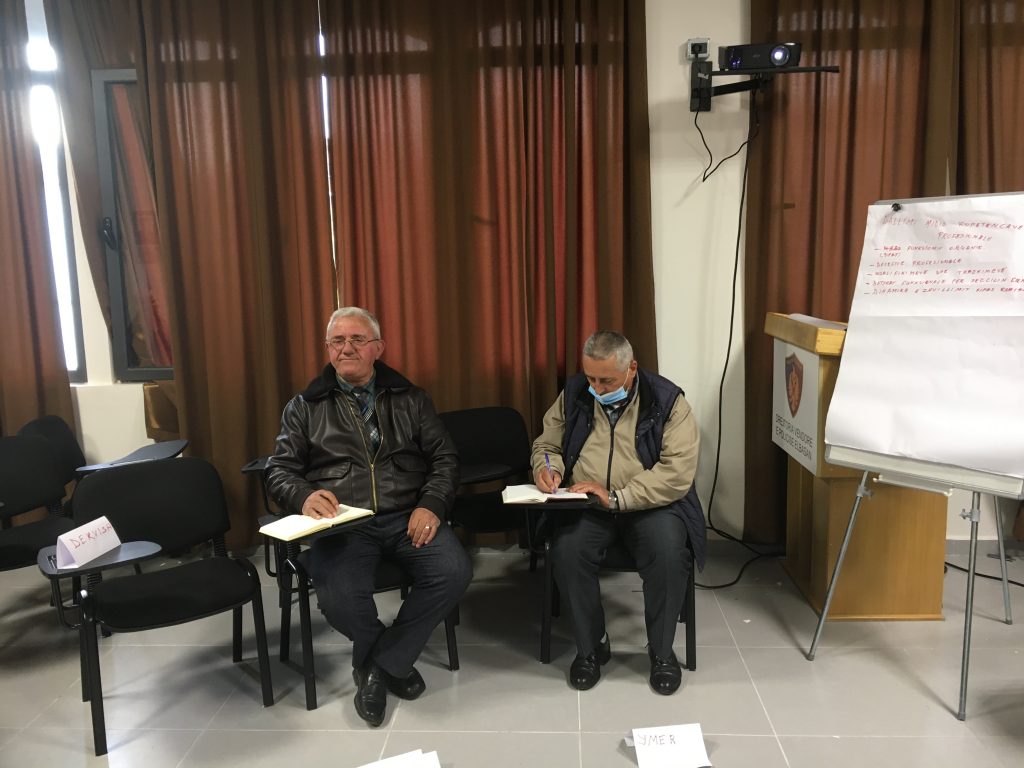 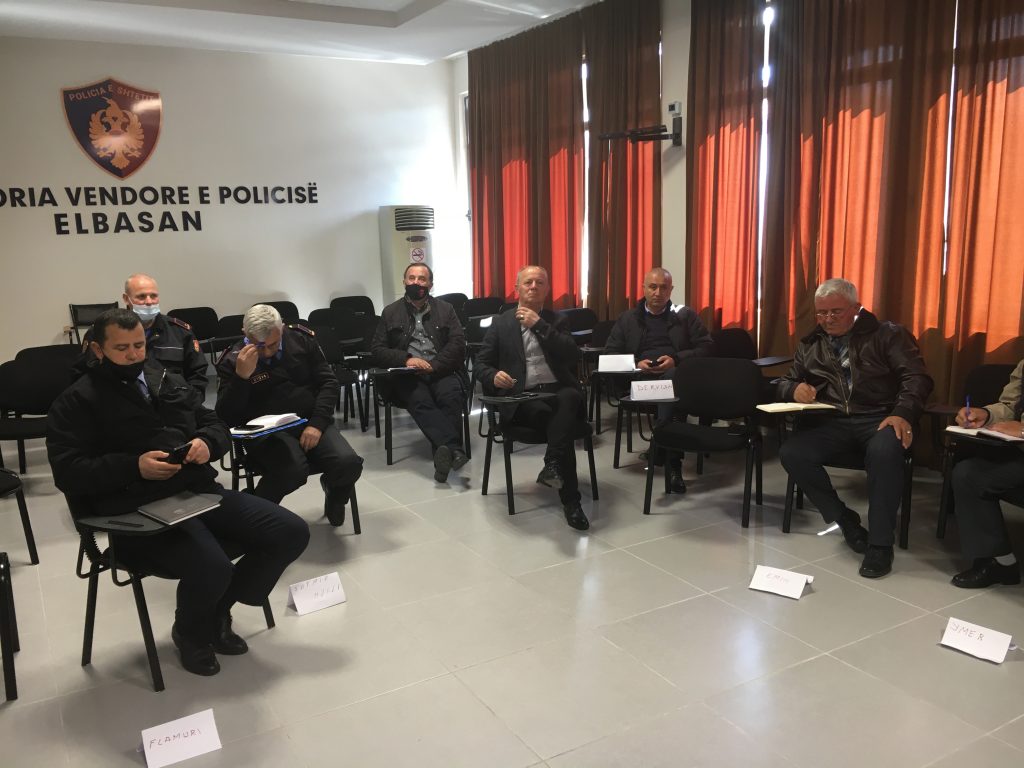 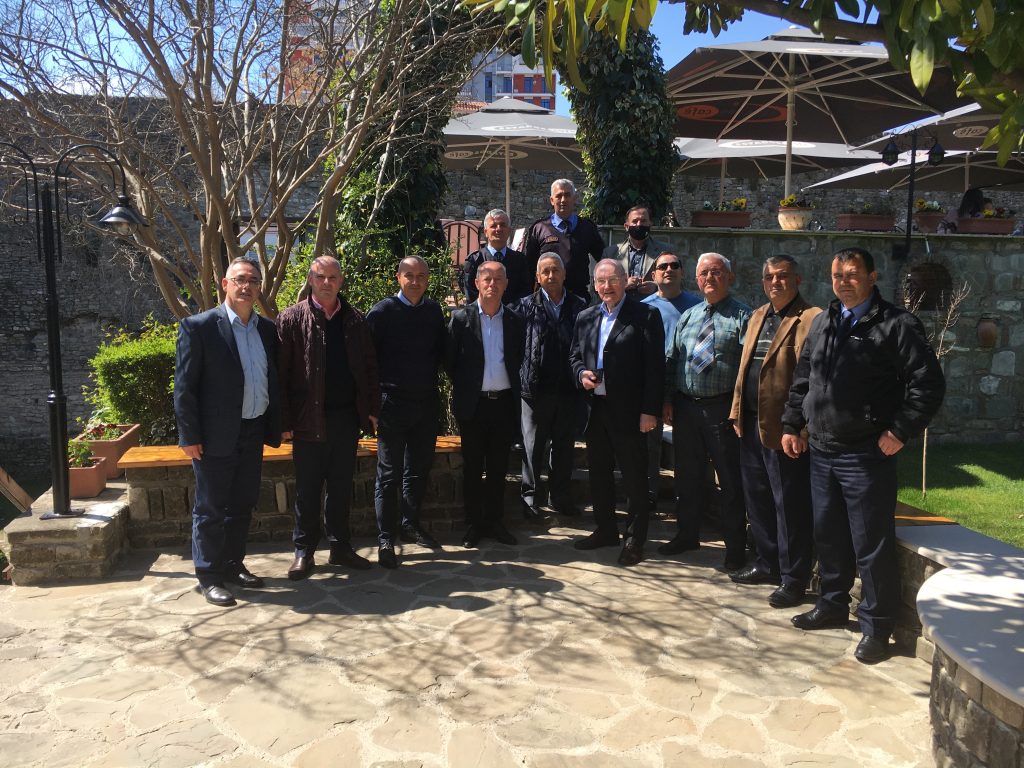