Training delivered with the first group of Patrol Police Officers of LPD Elbasan.

In that workshop participated 19 Police employees of LPD Elbasan out of which 17 were patrol police officers from all commissariats of TLPD Elbasan, 2 were experts of public safety of Commissariat of Elbasan.

The SCPA team consisted of the Local Expert and the SCPA Coordinator. The objective of the workshop was to strengthen this role in terms of the tasks of this function and to consolidate their implementation in practice in relation to the project of changes.

This project which started initially in Target LPD of Elbasan is preceded by a training of all CPOs in the country. Later on, training went on with the public order specialists working as shift leaders. This type of training will continue with the southern LPDs. With the completion of the Patrol police officers’ training, it is aimed to have changes implemented by all structures, due to the fact that if a part of the system is affected, the whole system is necessarily influenced.

During the workshop the attendees extensively addressed the changes that are being implemented with the entry into force of new job descriptions for Patrol Police Officers (PPOs) and Community Policing Officers (CPOs) as well as new tasks and commitments that these changes have brought about not only for these structures but also for the entire chain of command. These workshop groups aim at:

These group of workshops aim at:

increasing the understanding of the professional competencies of the Patrol Shift Officers;
identifying and strengthening their skills individuals;
further consolidating the knowledge of the tasks of this structure;
identifying forms of support for police patrol officers in emergencies as well
better business process division between CPOs and PPOs. 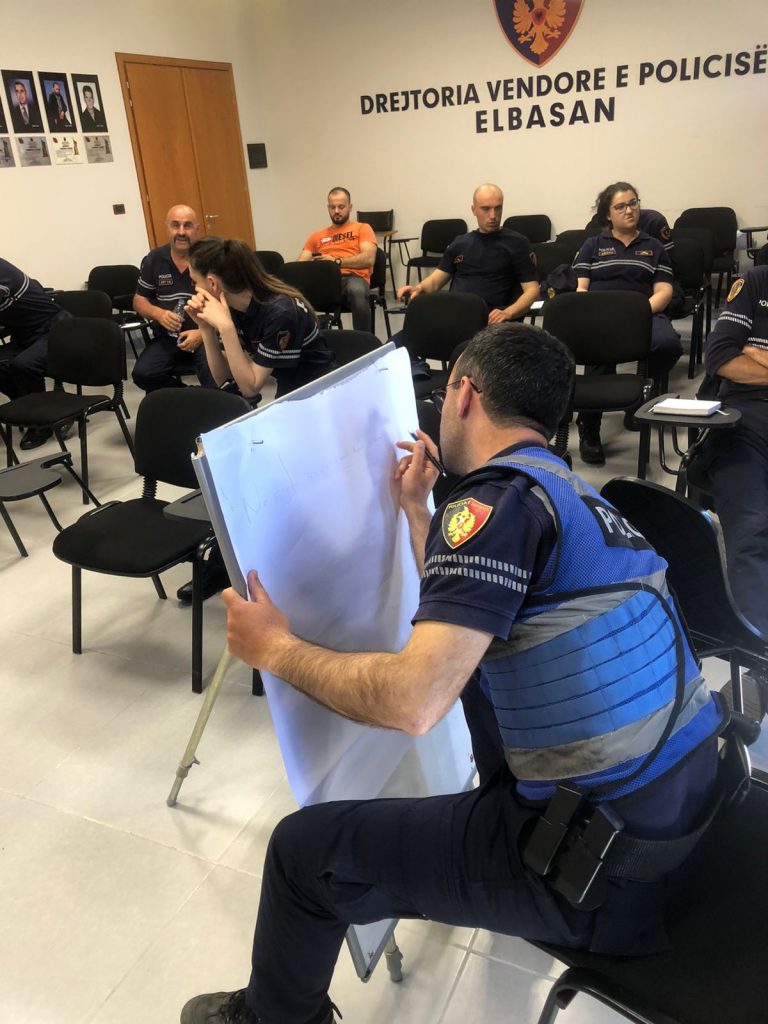 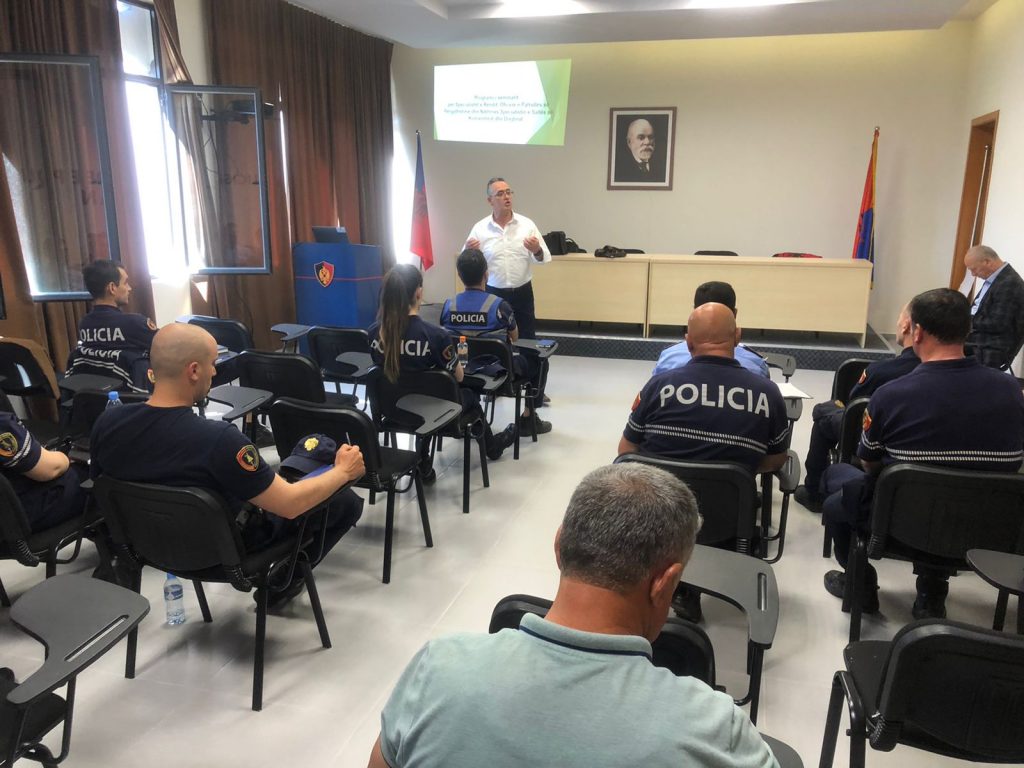 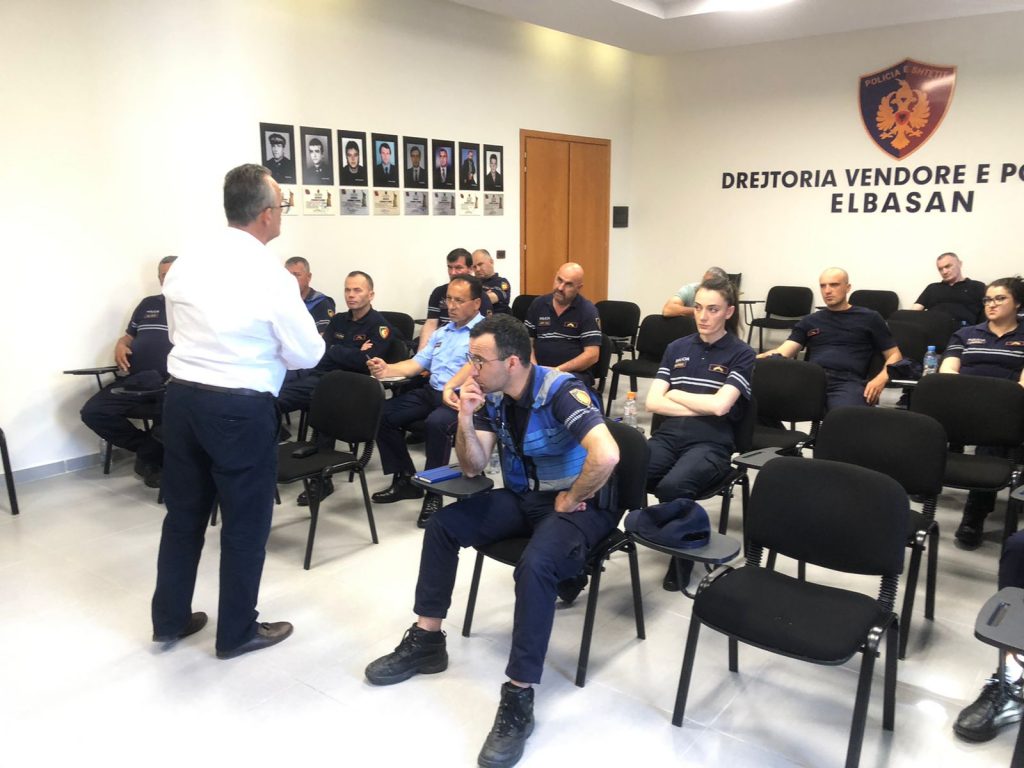