The new house is handed-over to the police martyr’s family affected by the earthquake. – SCPA Programme

The new house is handed-over to the police martyr’s family affected by the earthquake. 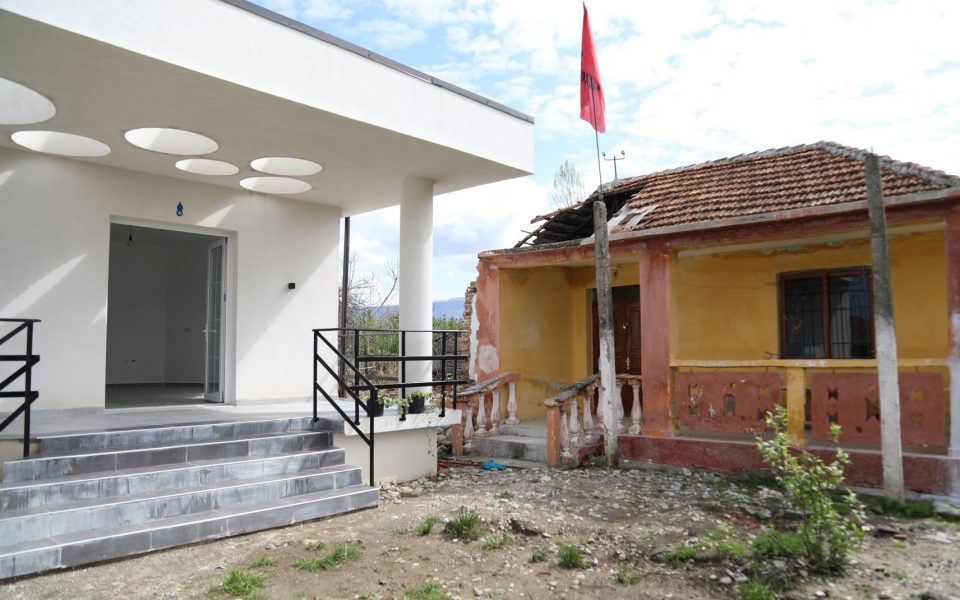 A lot of families in Albania were left homeless due to the earthquake of November 2019. The Swedish Programe “Strengthening Community Policing in Albania”, in cooperation with the Swedish Embassy and State Police, in order to express their solidarity and help the damaged families of the police officers who lost their life while on duty, decided to fund the construction of the house of 5 family members of the Martyr Mr. Shaqir Vath Lleja in Bushnesh, Thumane. The event took place on the 15th of April 2020, where participated representatives of the Swedish Embassy, the SCPA programe and in sign of respect to the support provided and the Lleja family, there attended the highest-ranking police officials of the central and local level. Ms. Linda Gjermani, representing the Swedish government, handed-over the keys of the new house to the Lleja family. Lleja family expressed their deepest gratitude to the Swedish government and the SCPA Programe for such humanitarian aid granted to them as wells as to the State Police for its long-term support. 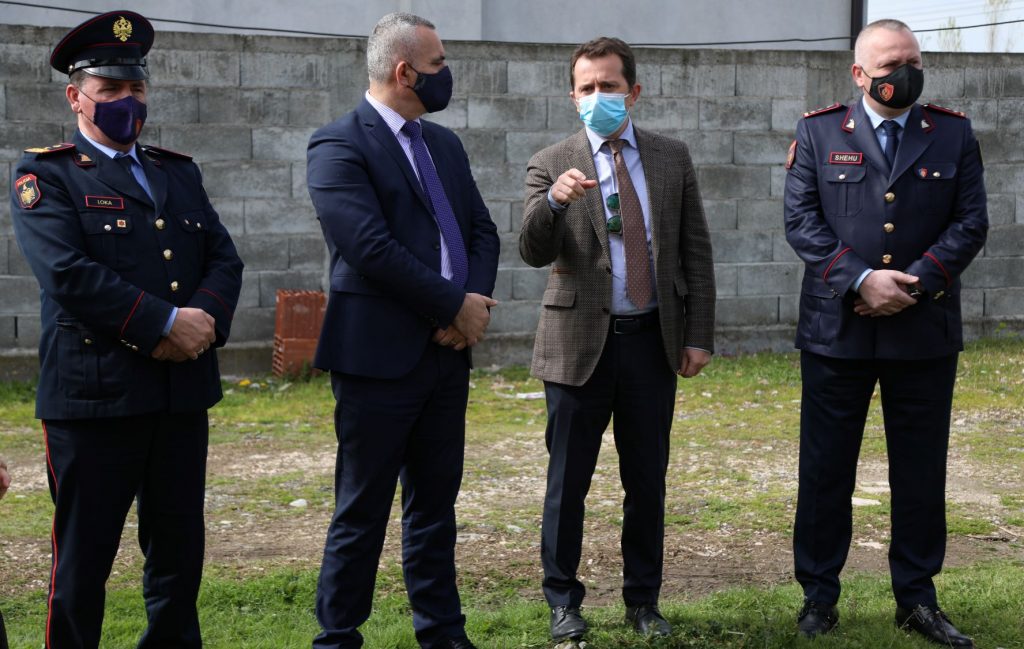 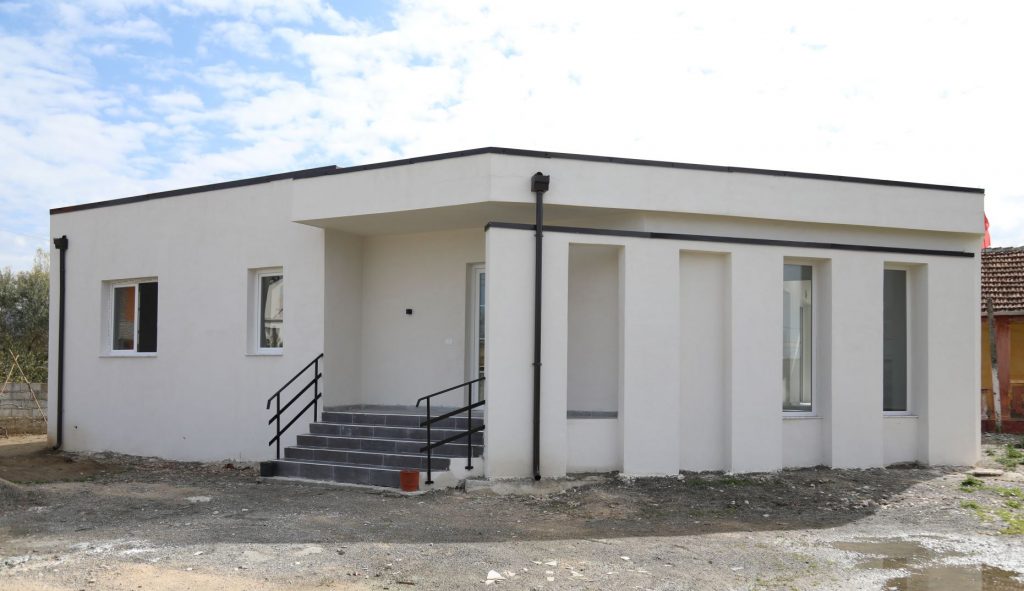 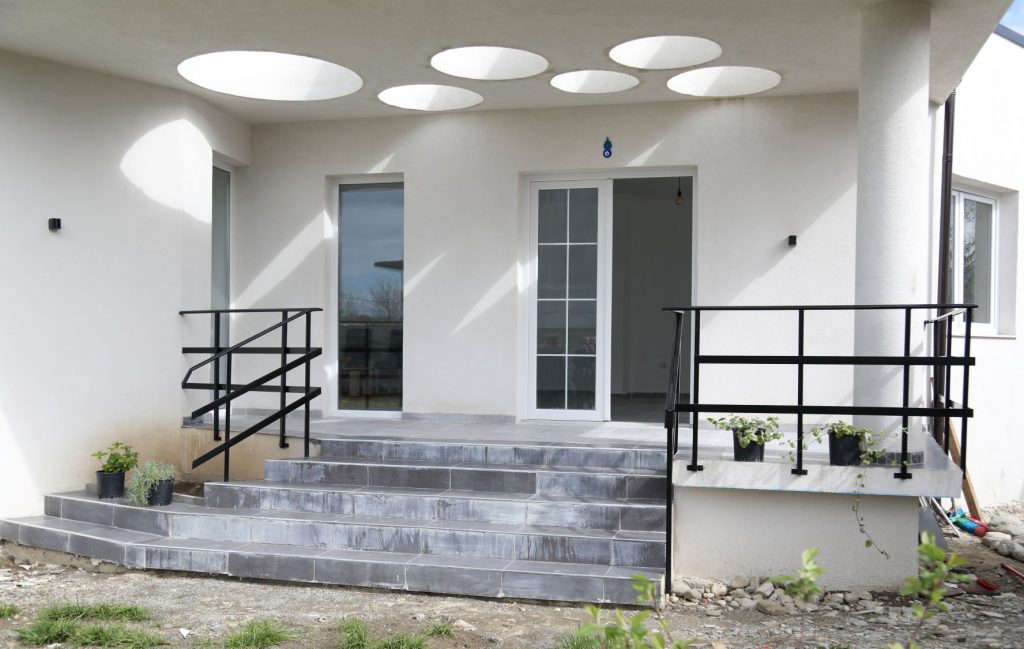 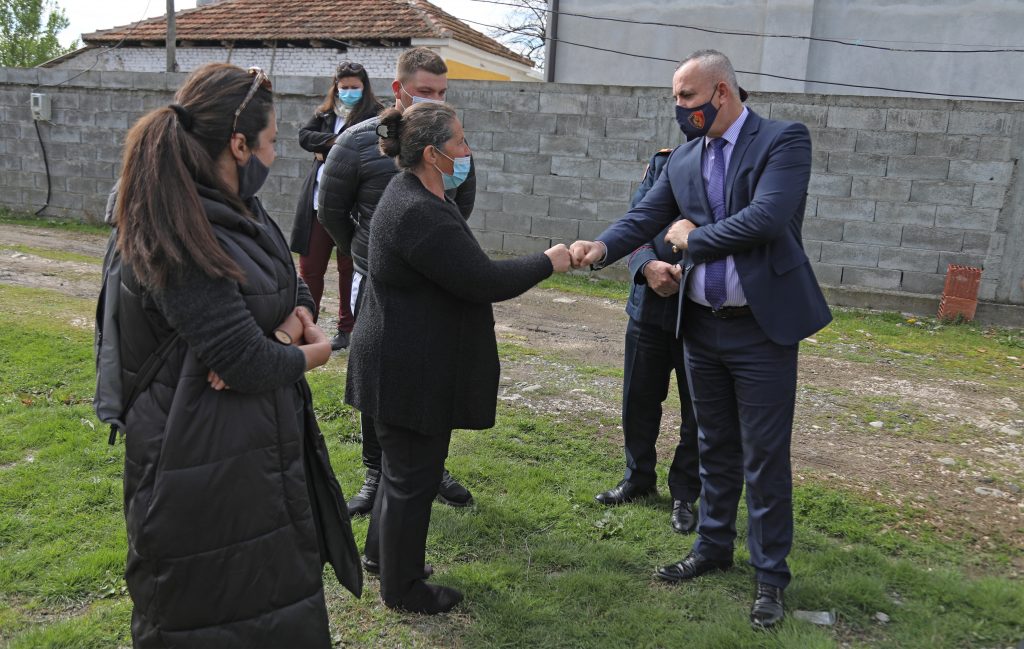 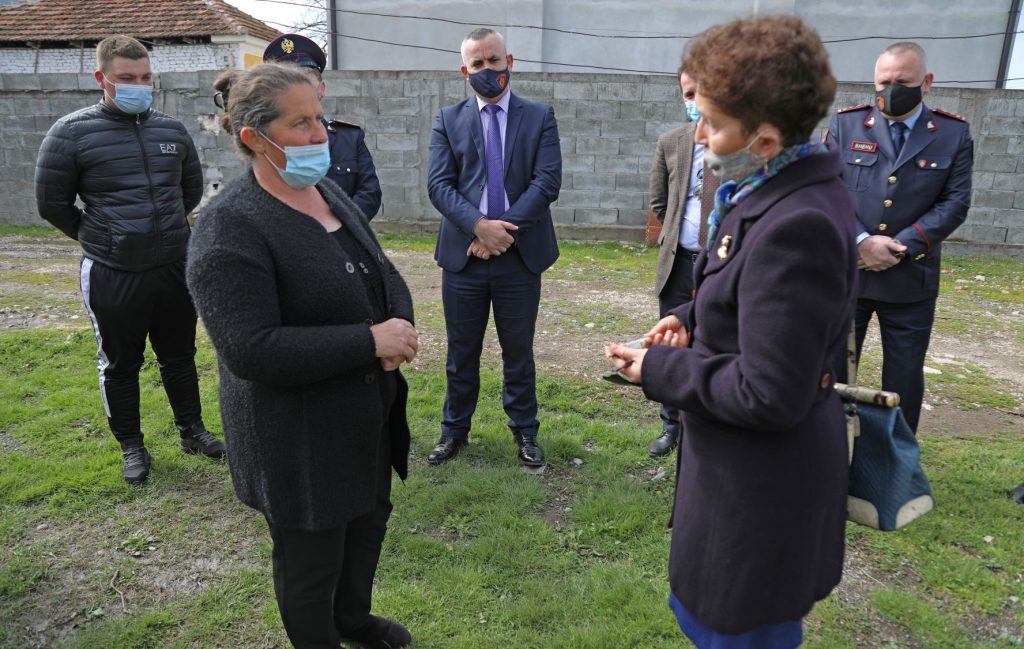 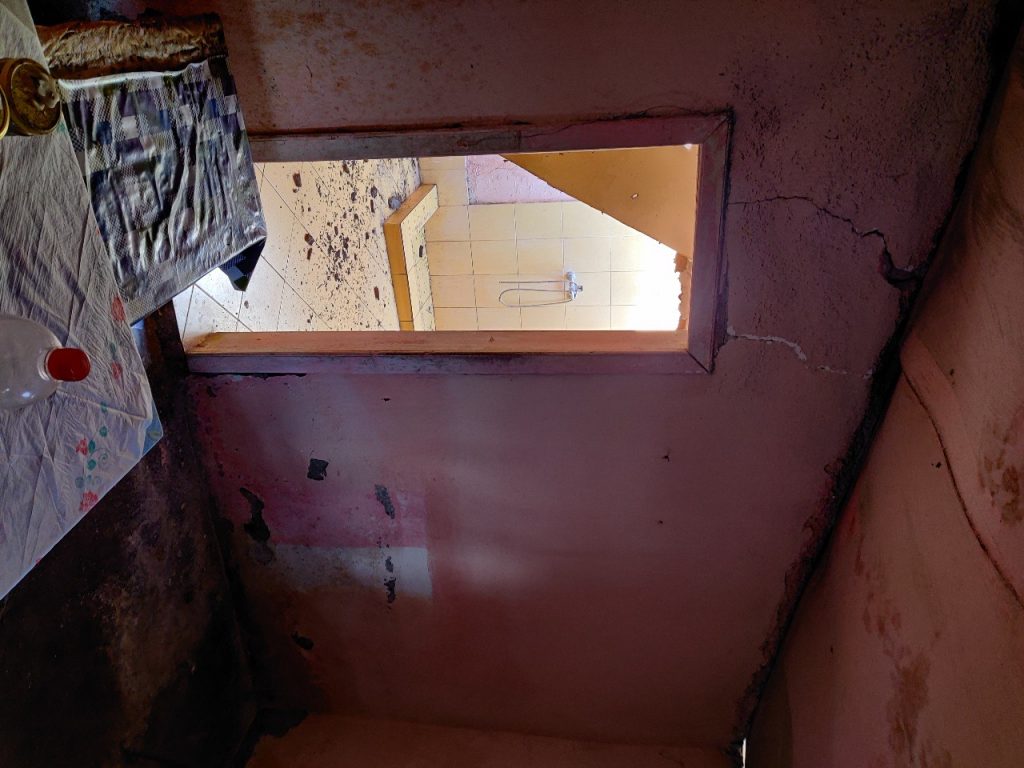 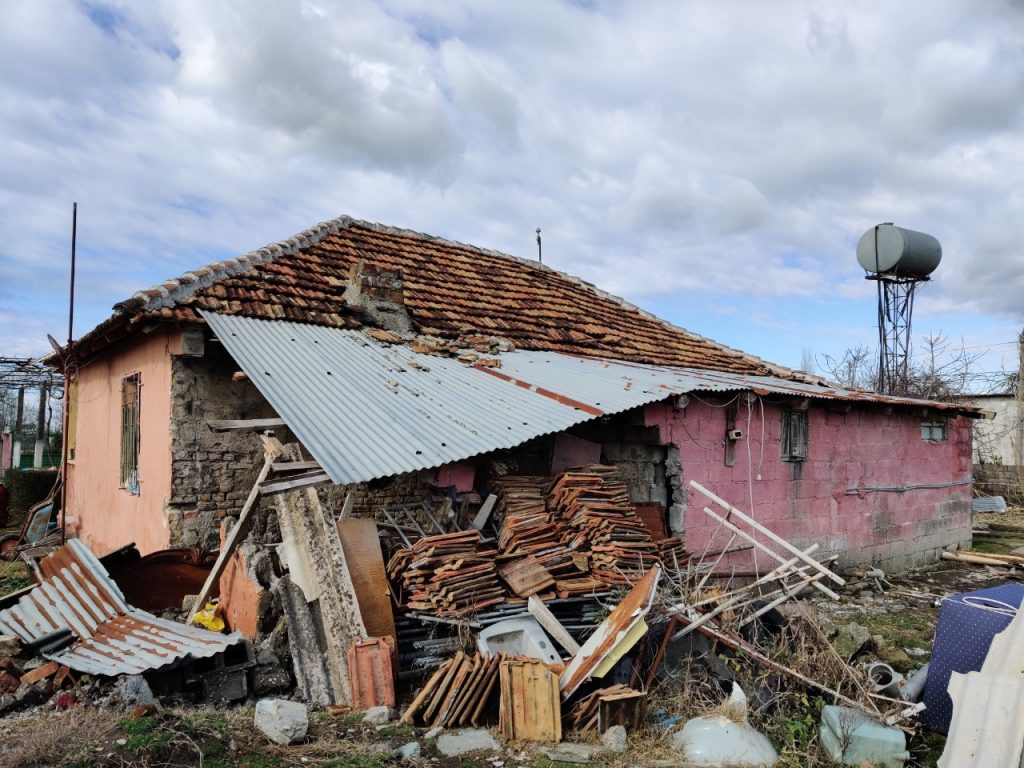 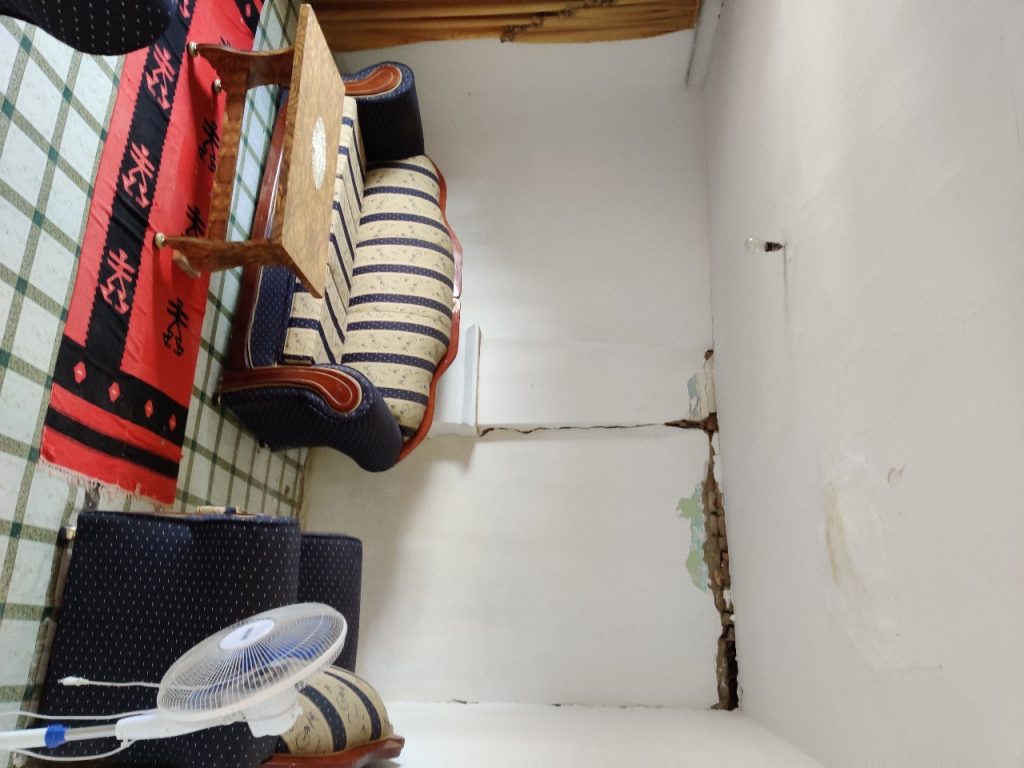 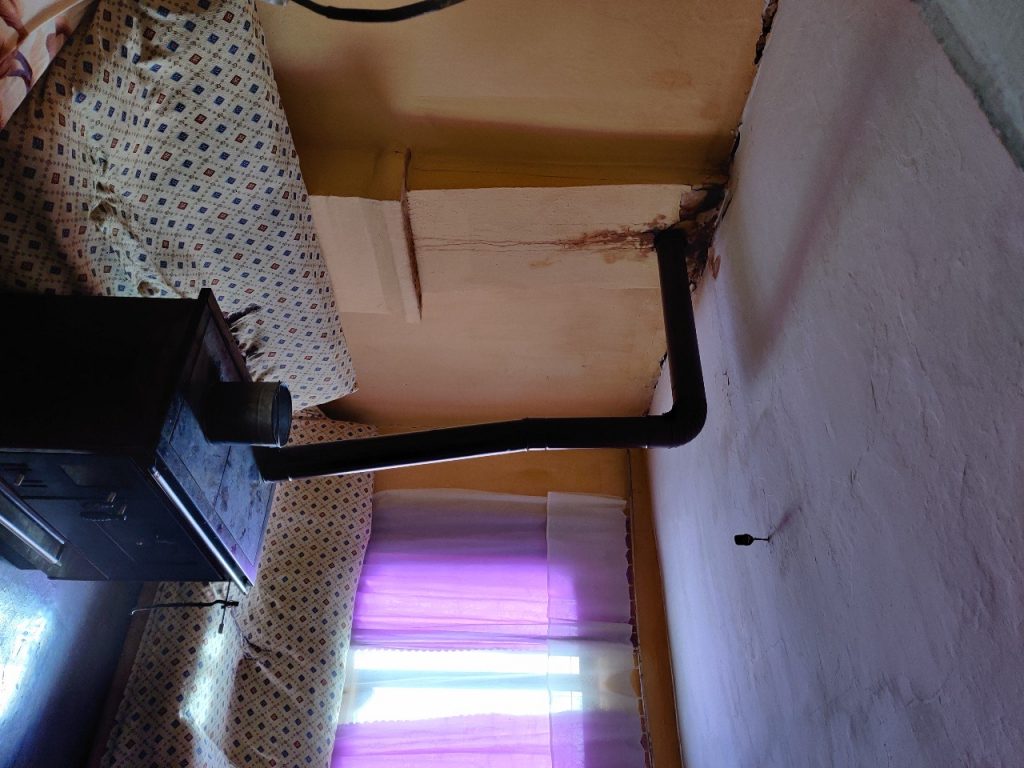