On 23 October 2019,  was convened 4th Program Steering Committee meeting (PSC), with participation of its members not only from the Albanian State Police but also from the ministries and other institutions involved (M. Health and Social Protection, M. Education, Sports and Youth, the Civil Society Support Agency and the Association of Municipalities for Local Autonomy).

At the meeting was presented the semiannual Progress Report of the program, the Work Plan for the following period and the respective budget. PMT also presented the activities carried out during the referred period.

Mr. Ardi Veliu, General Director of State Police, in his opening speech, thanked the Embassy and the Swedish Government for the support that was offered to the ASP to increase its capacities. He also praised the dynamic support provided by the Program in the last six months.

After constructive discussions, the PSC adopted the Work Plan and budget and ensured the EMP for the continued support of the involved institutions in the process of its implementation. 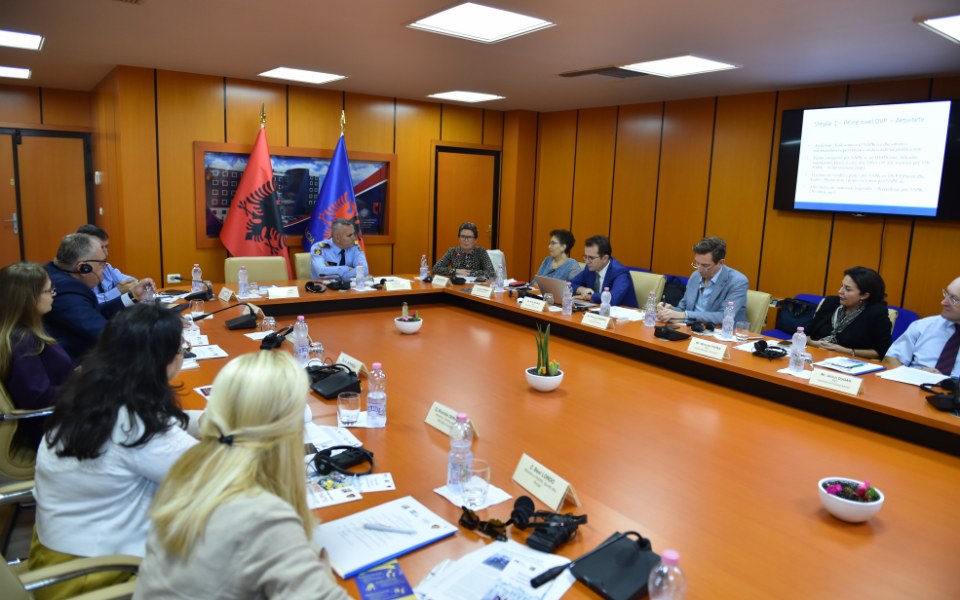 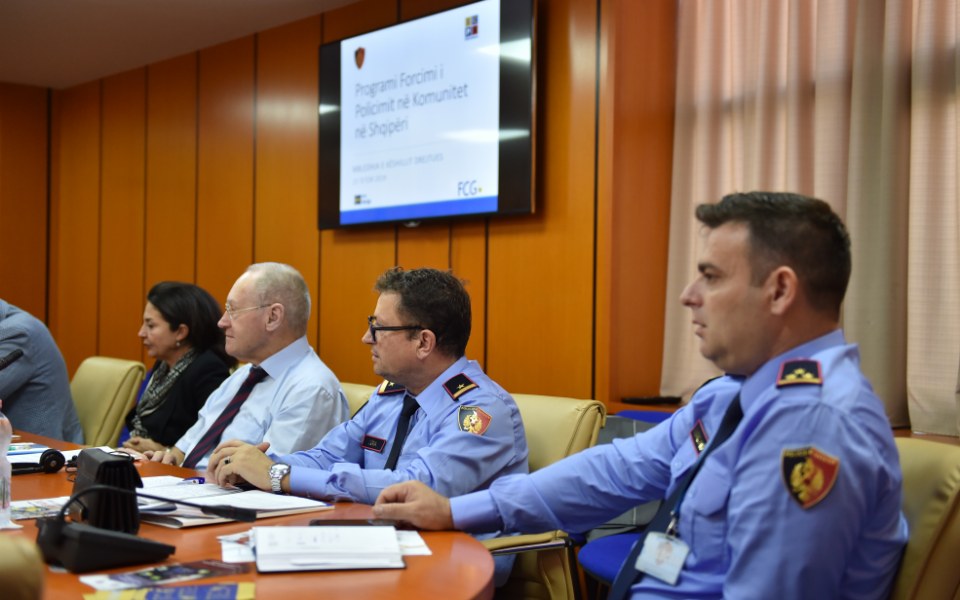 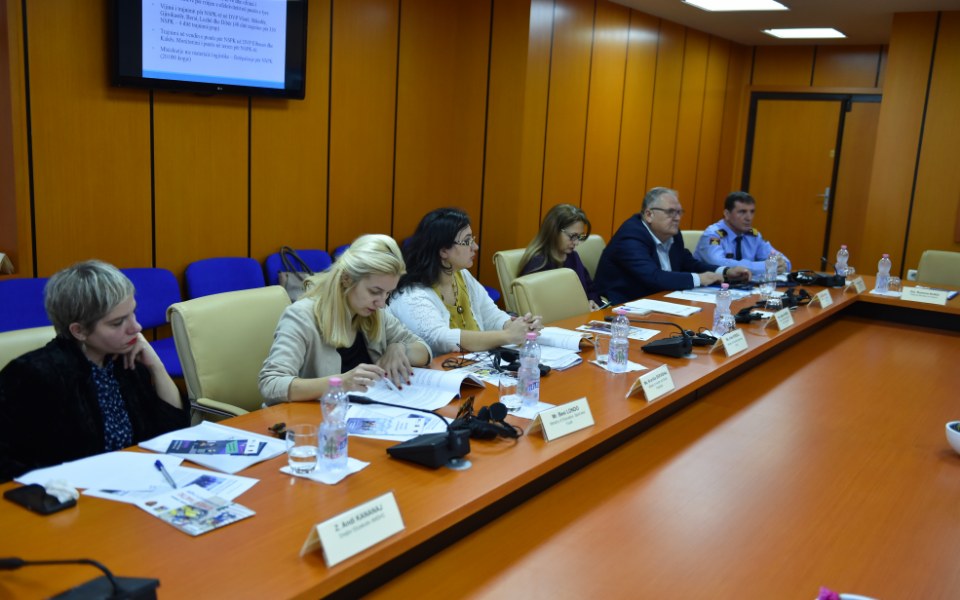 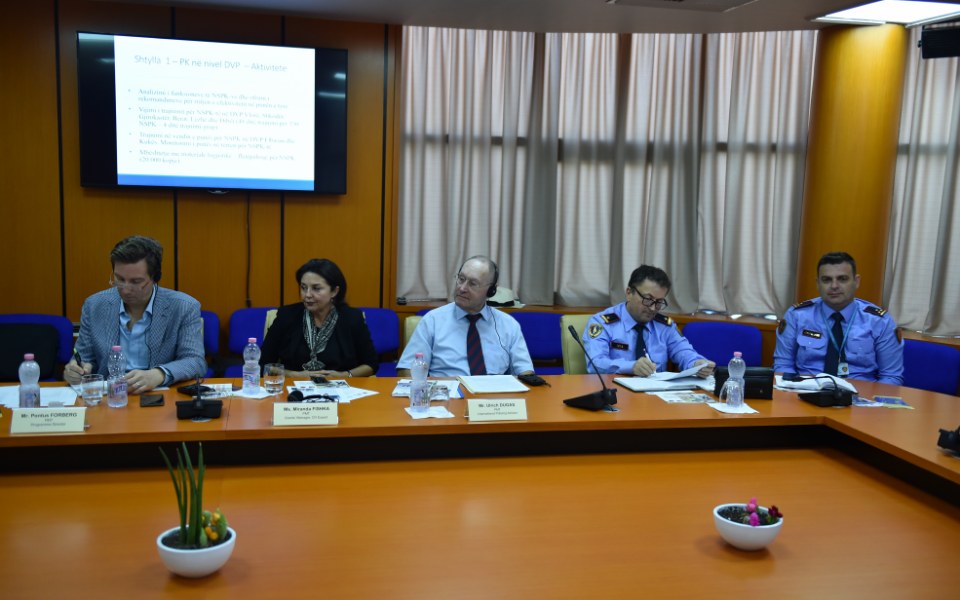 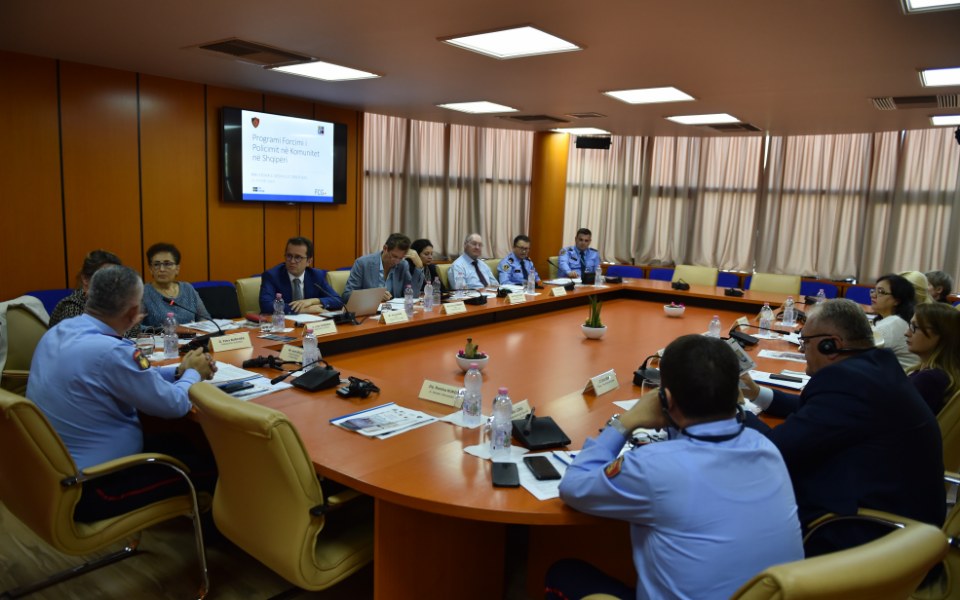 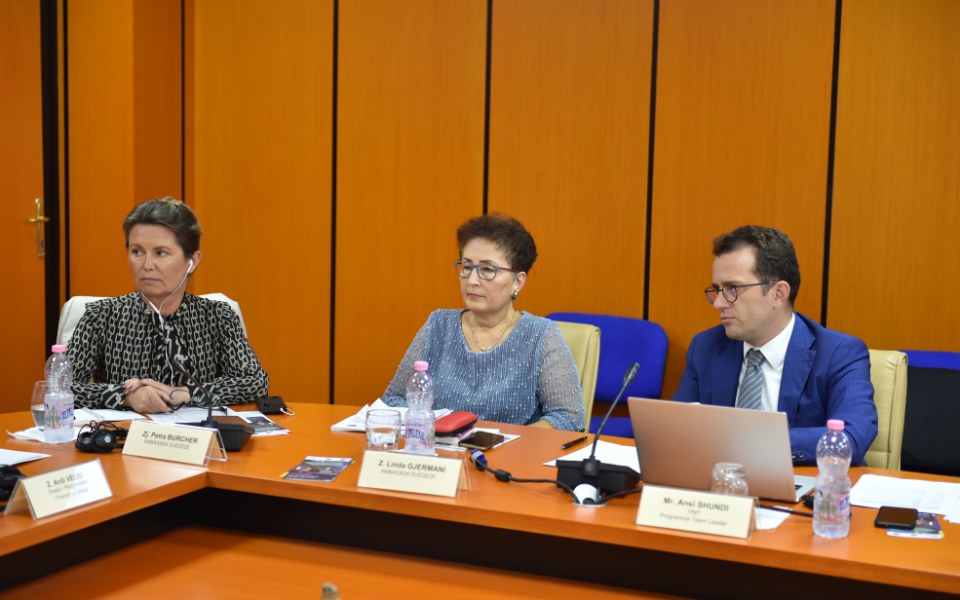 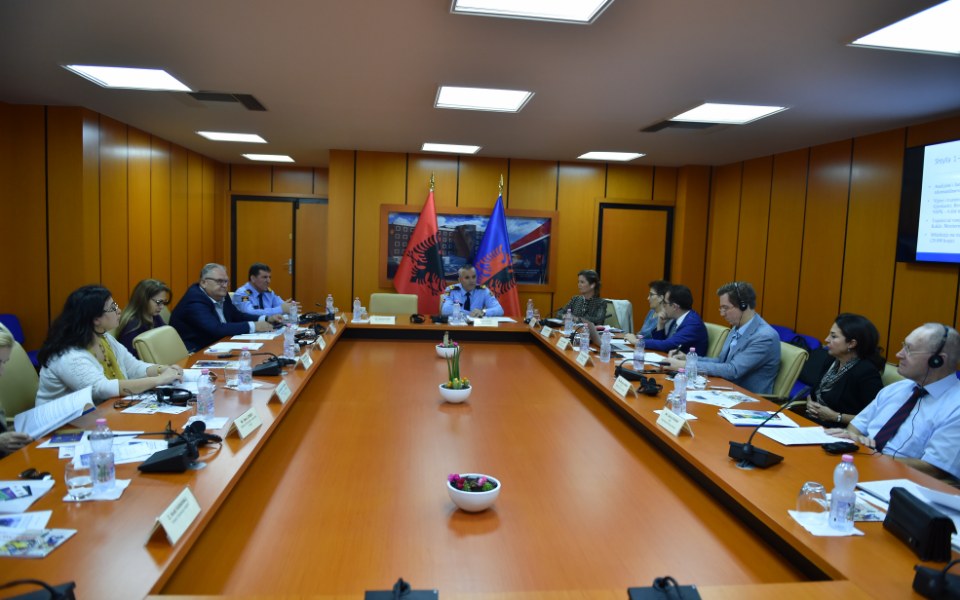 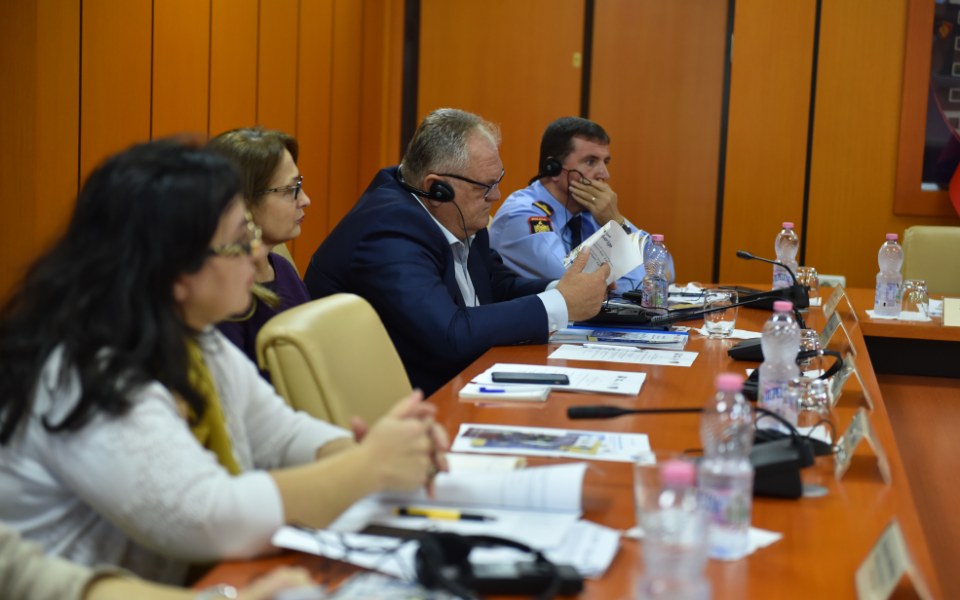