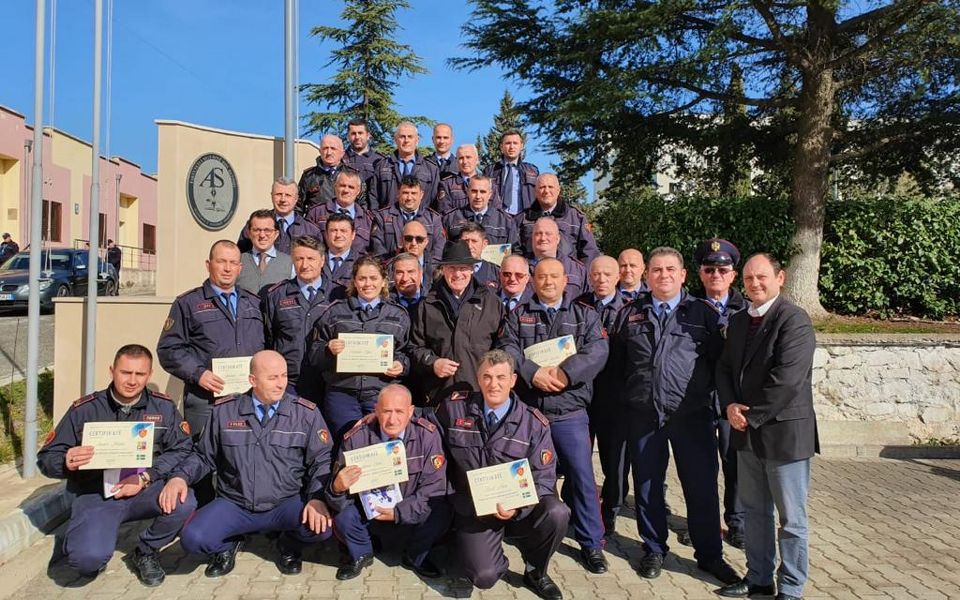 During 4-7 and 10-13 February 2020 the last 4 groups of LPD Tirana CPOs ëere trained. The training was organised at the Safety Academy delivered at two groups in parallel in each training week.

With these four groups it is successfully concluded the training of the community policing officers of all the LPDs in Albania.

This training cycle started in summer 2018 with Elbasan LPD CPOs and it concluded with the Tirana LPD CPOs. Thus, a total of 620 CPOs, i.e the grassroot level of community policing of Albanian State Police was trained.

A great space was dedicated to the practical handling of CPO’s role, tasks, competencies and responsibilities, as well as to prevention and public safety maintenance, proactive action rather than reaction, cooperation with citizens and other community actors. The participants appreciated the commitment, the exchange of experience and the methodology used. 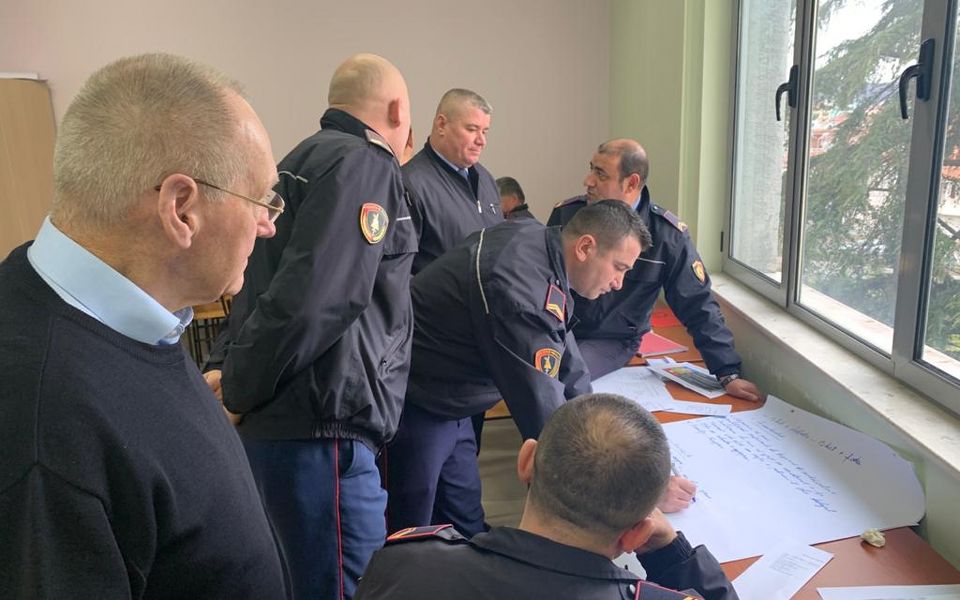 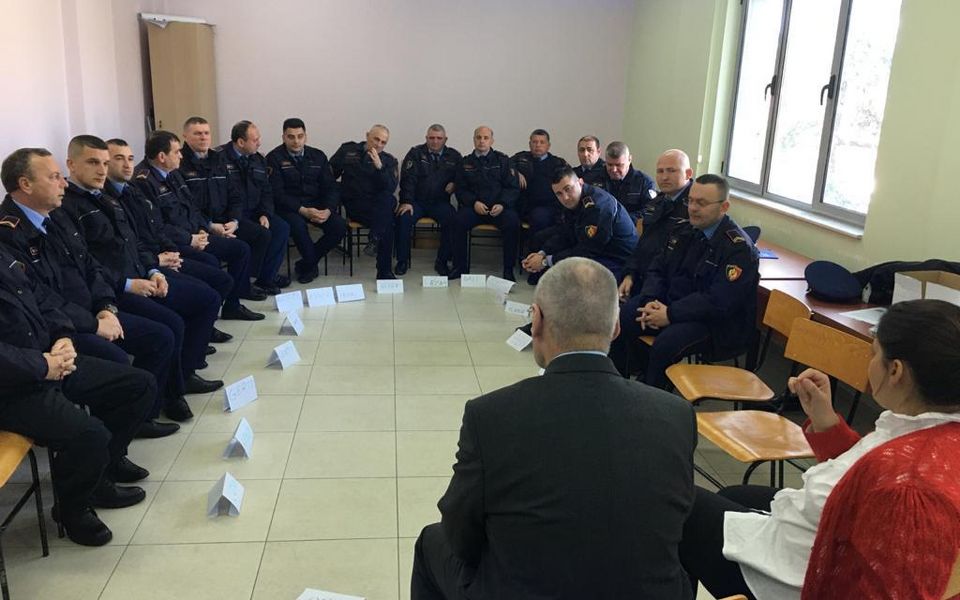 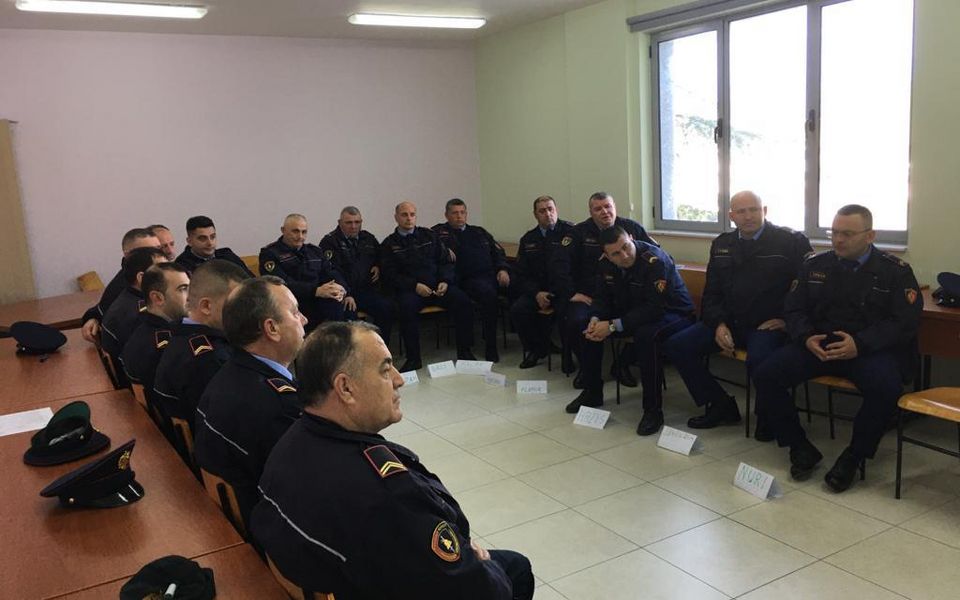 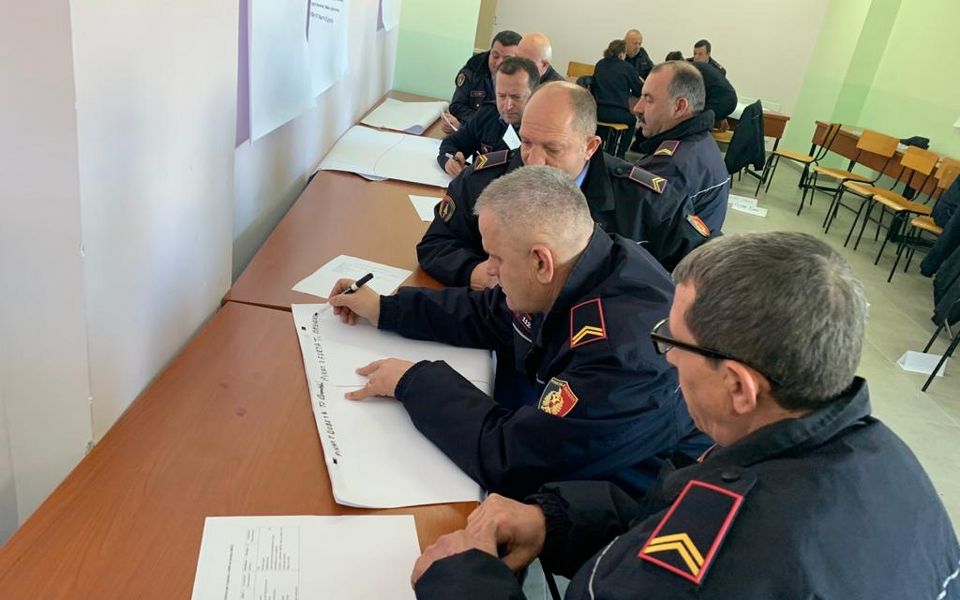 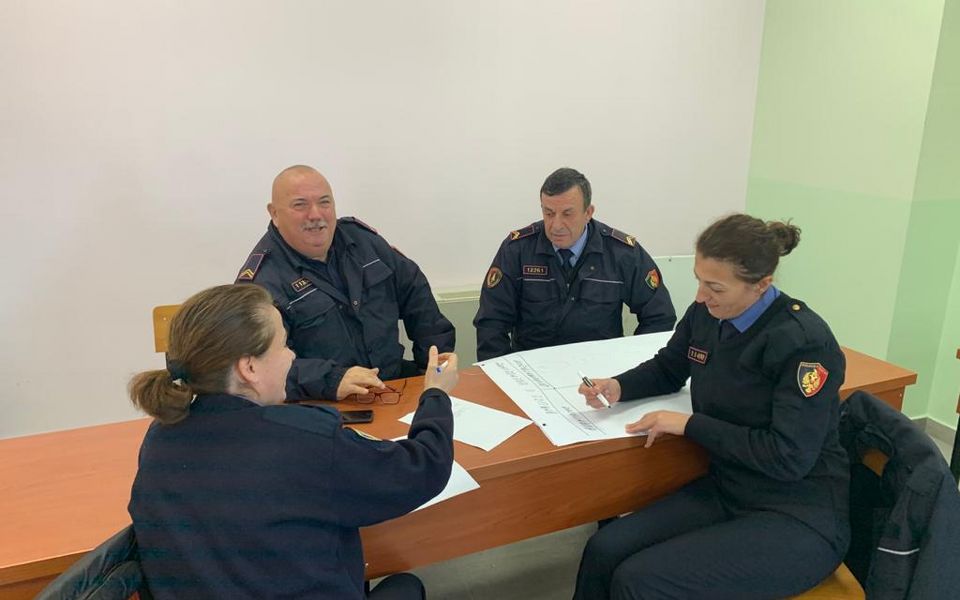 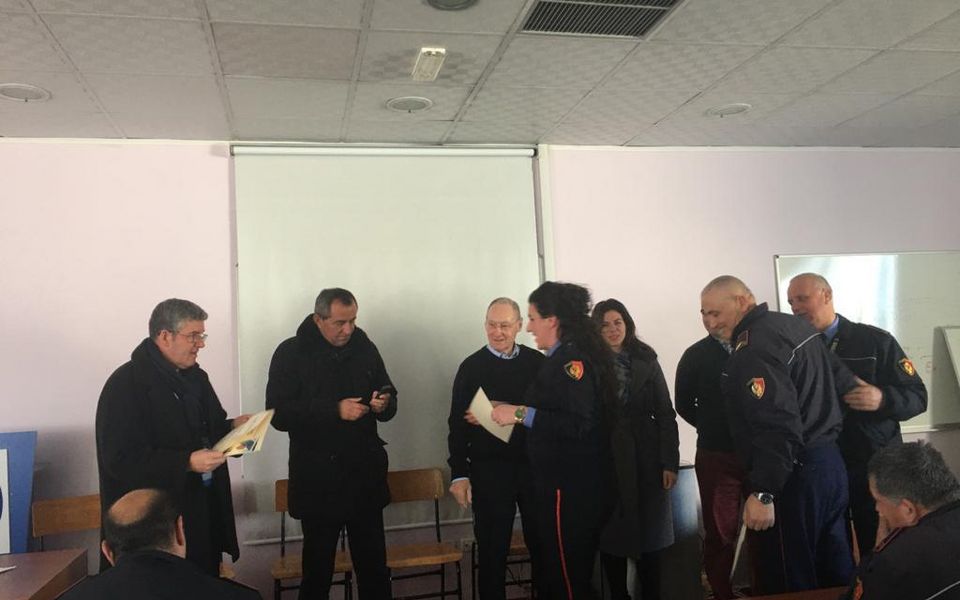 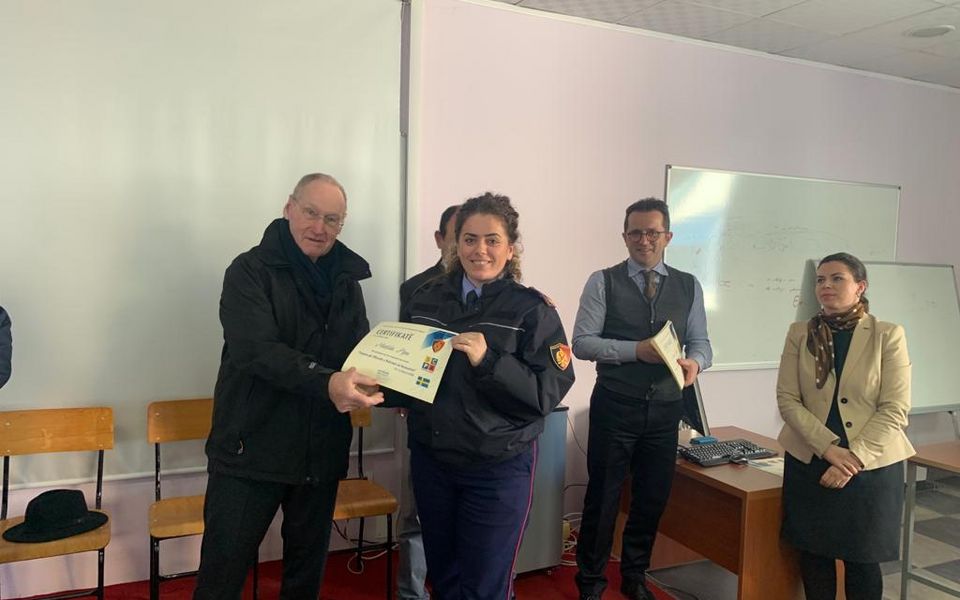 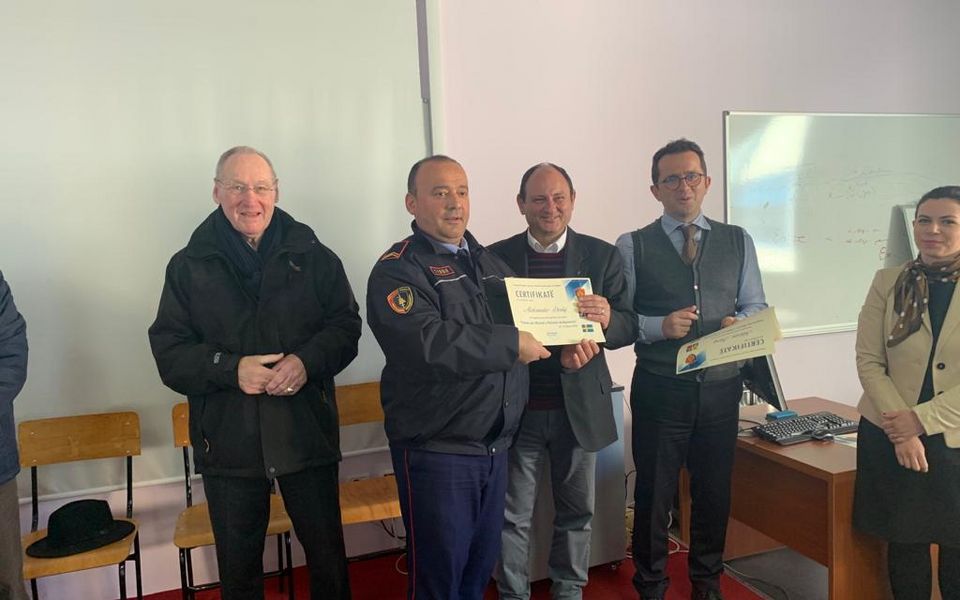 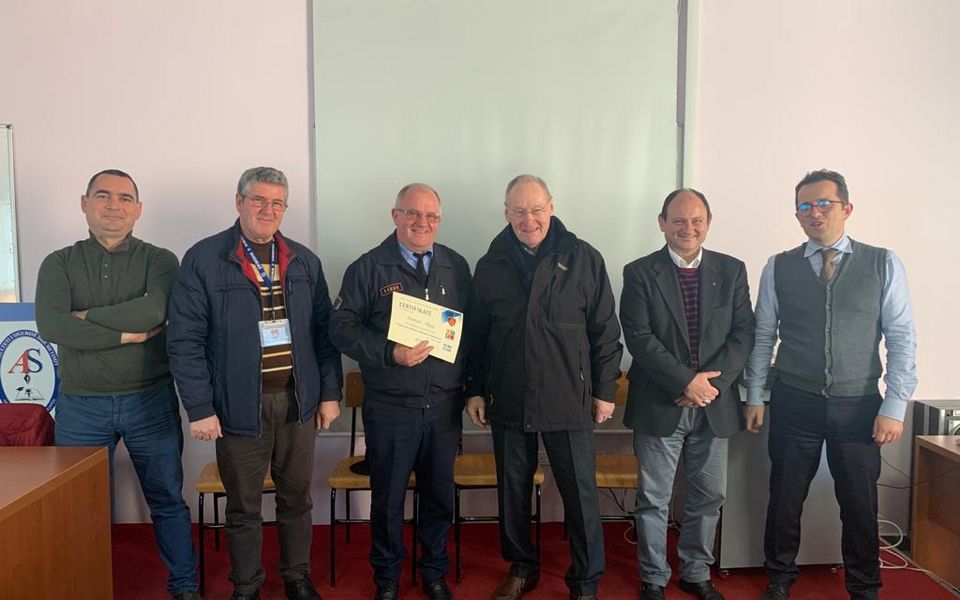 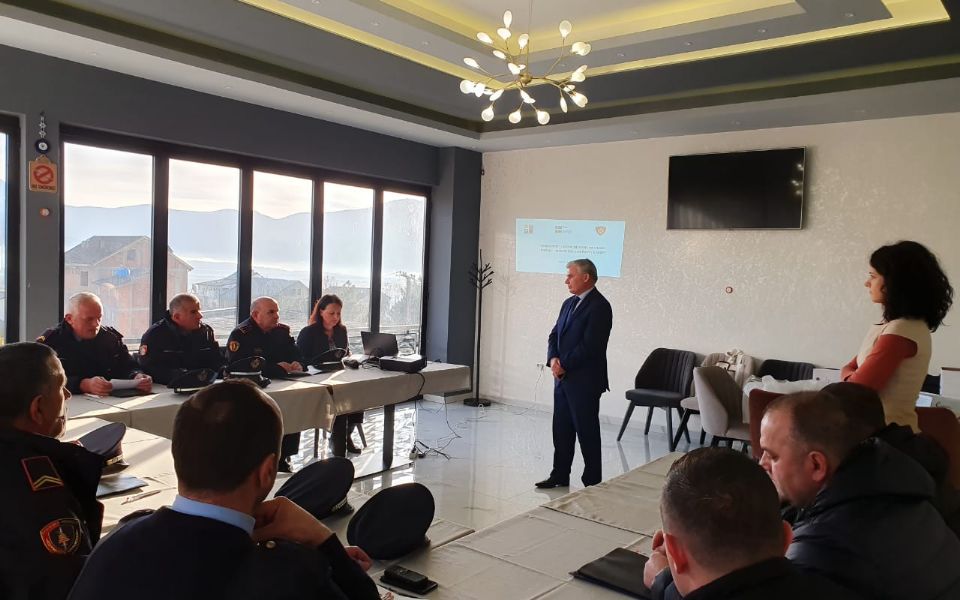 Training in the framework of DV

Training in the framework of DV 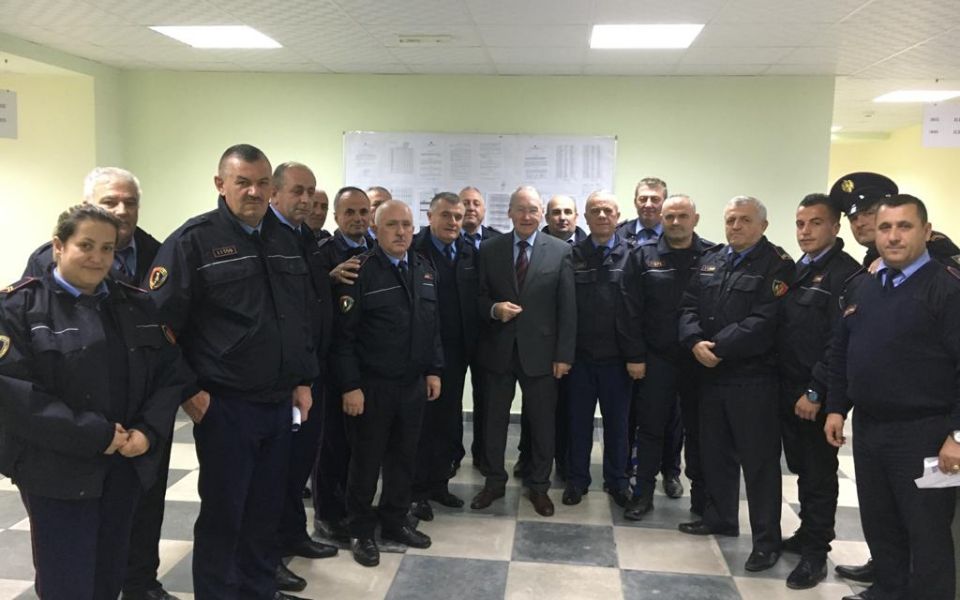 Training for the CPOs of LPD Tirana

Training for the CPOs of LPD Tirana 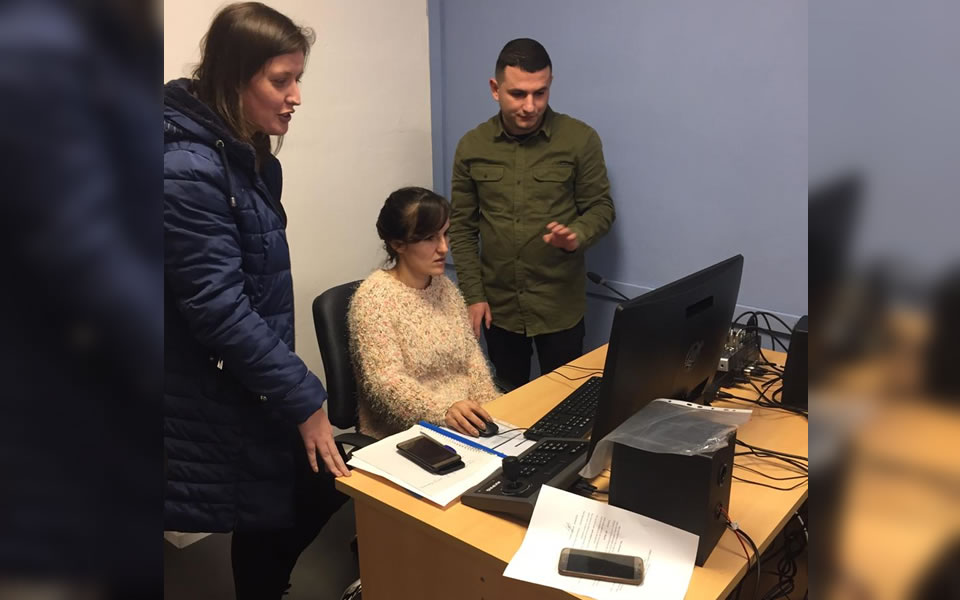