The inauguration of the CCR, Elbasan – SCPA Programme 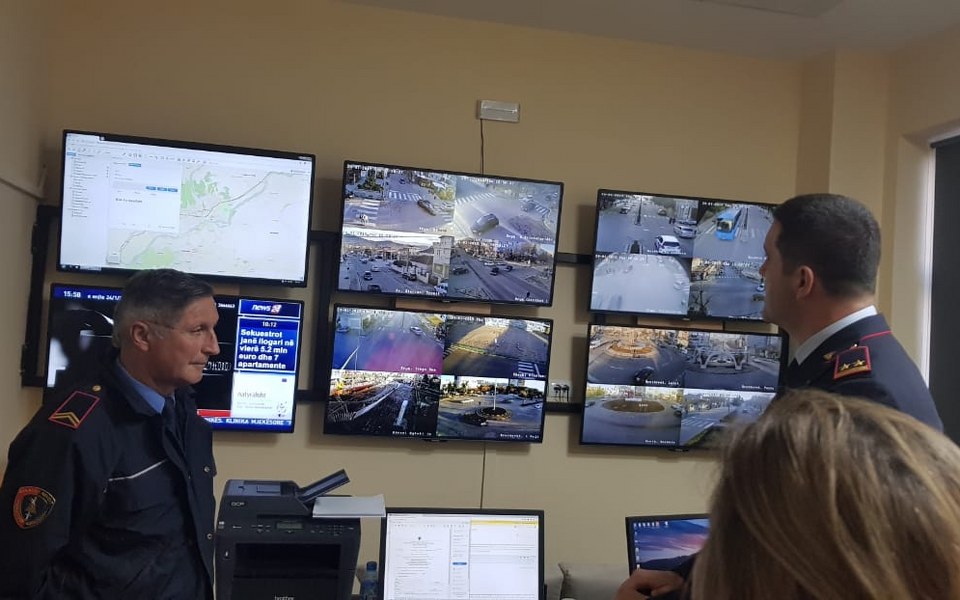 On the 24th of January 2019 it was held the inauguration of the Command and Control Room of the Elbasan LPD, which underwent a complete reconstruction and refurnishing as well as a significant upgrade of its technical capacities.

Currently, this room meets the requirements to perform its tasks as a managerial and coordinative tool for this Police Directorate. The Elbasan city has a specific which is important for the Command and Control room, because in the frame of the law on supplementaru safety measures, the municipality installed about 200 cameras in the main roads of the city and nearby schools. Now, due to the new technology and equipment installed in this room, the police can supervise in real time the major part of the city. This helps the police on the operational dimension and the preventive one.

Because the inauguration took place after the annual performance evaluation of the LPD Elbasan, there were present to see this room the representatives of the General Directorate of Police and other local law enforcement institutions, who expressed their gratitude for the funding and support of the Swedish government to facilitate their joint efforts in improving safety and security situation. 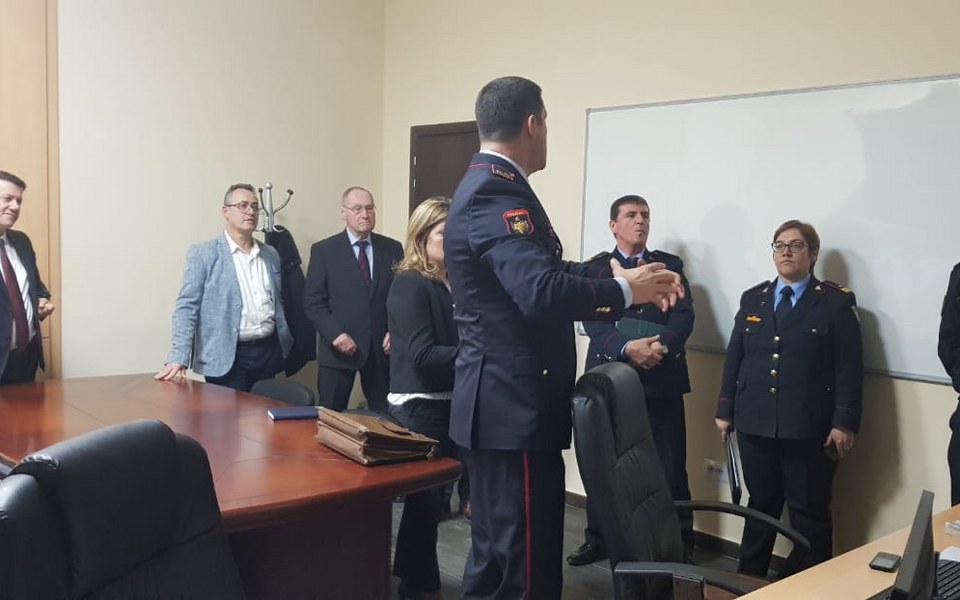 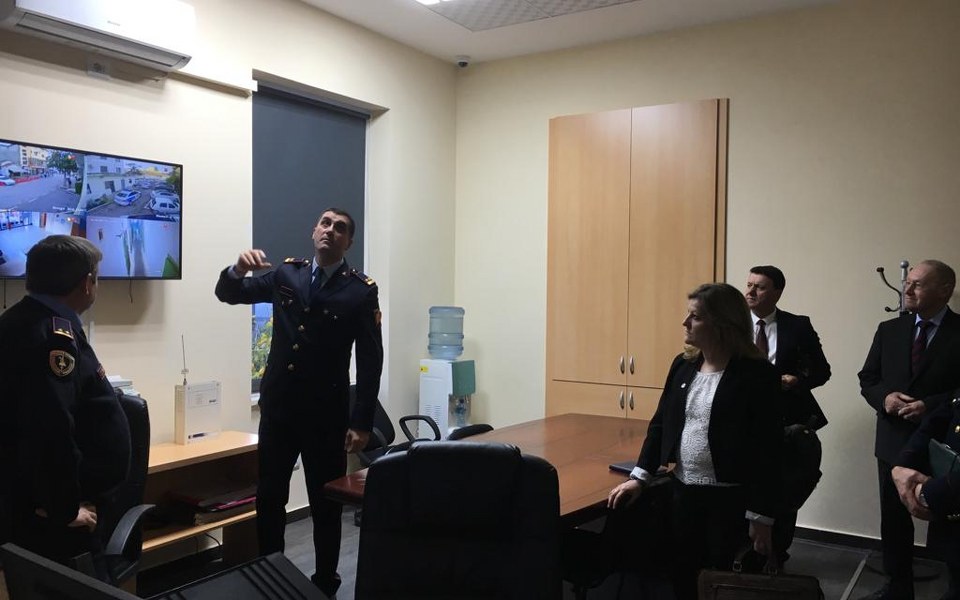 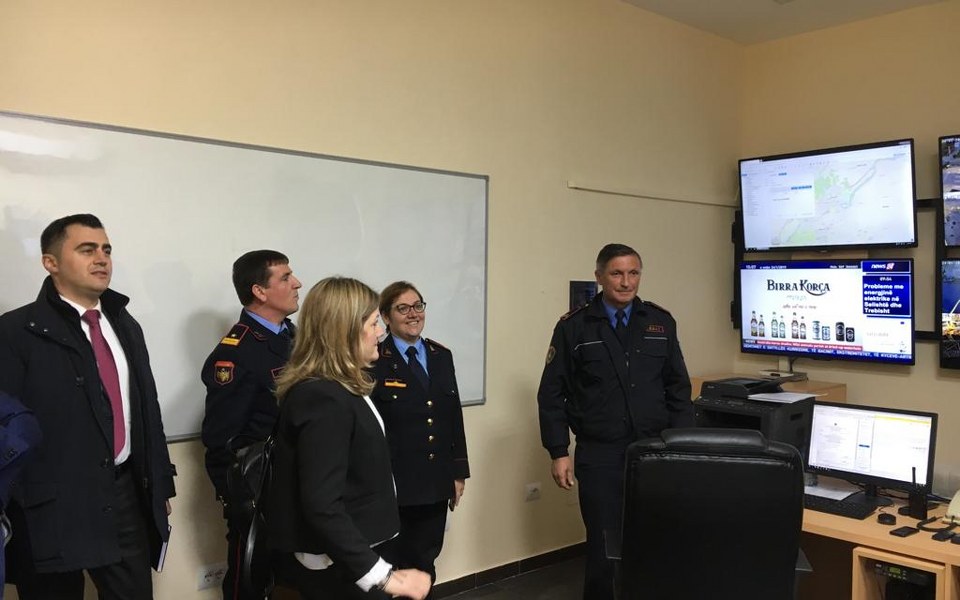 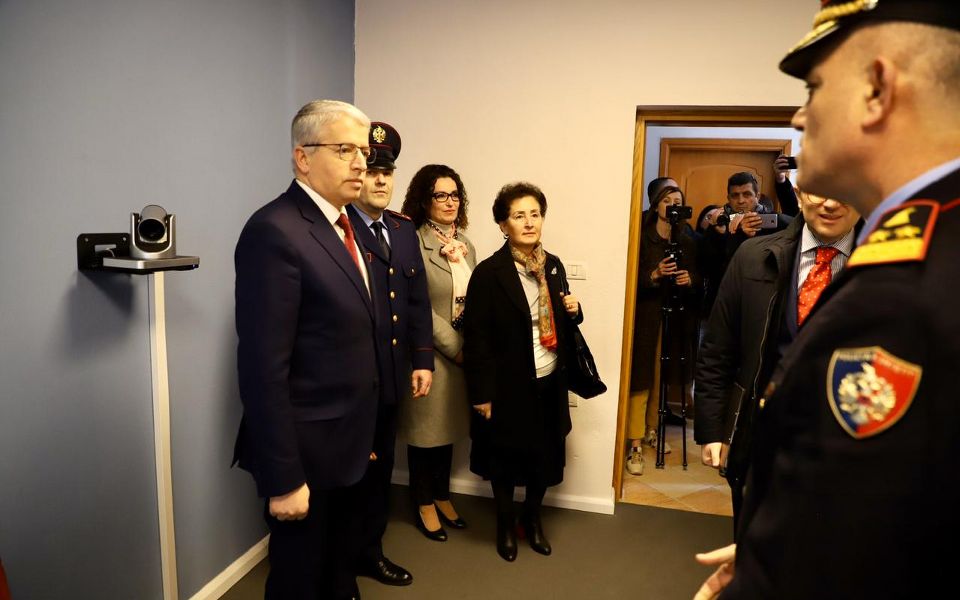 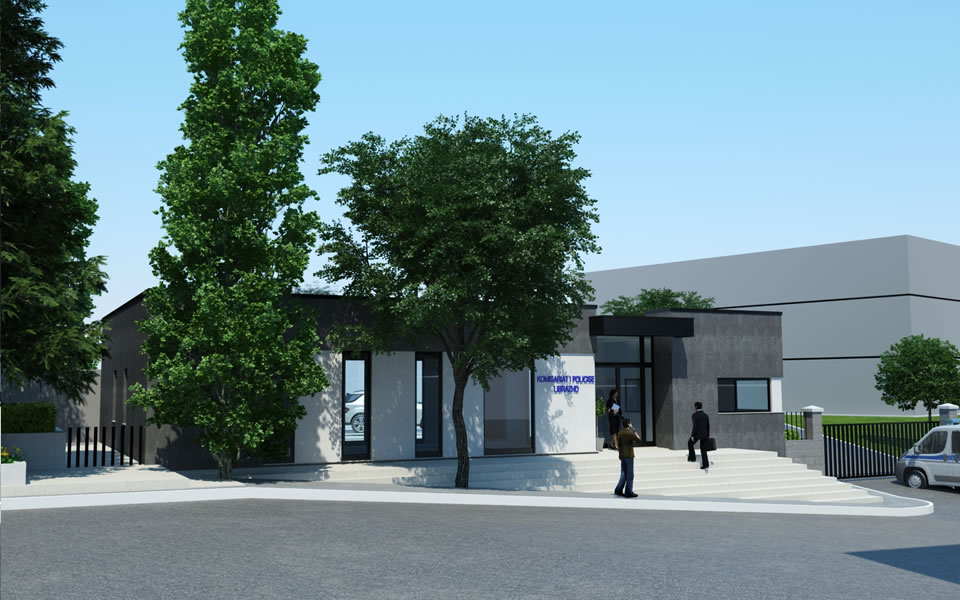