Monitoring visits to the police Commissariats of TLPD Elbasan carried out. – SCPA Programme

Monitoring visits to the police Commissariats of TLPD Elbasan carried out. 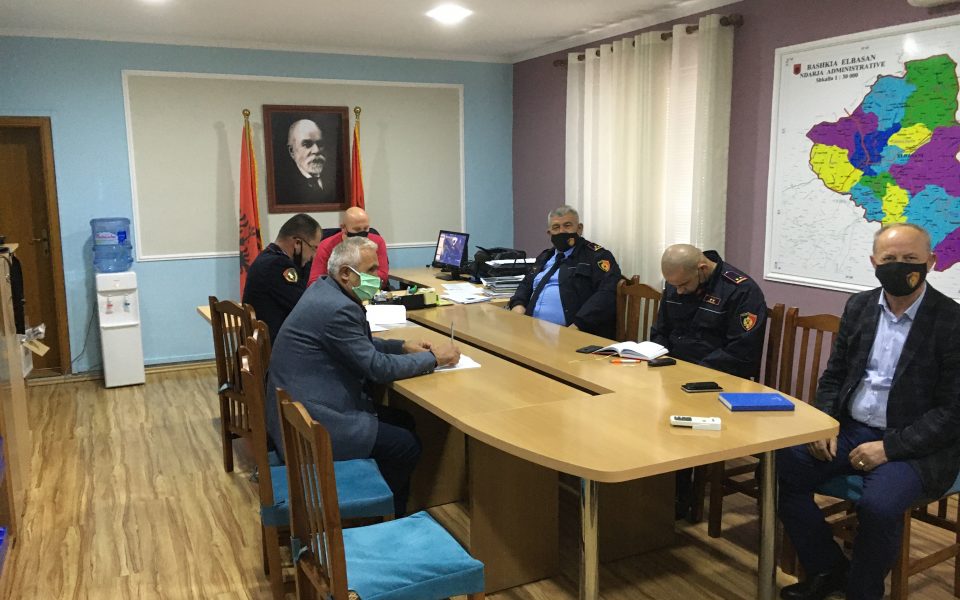 During the first weeks of November 2020, the SCPA Expert Team, led by the international Police Advisor Mr. Ulrich Dugas, paid periodic visits to TLPD Elbasan and the commissariats in its jurisdiction.

During these meetings use, the panel was informed about the progress achieved in the implementation of the work plan for change management and were discussed the problems they faced. Particular focus was on the way of reporting, introduction and using of daily quality report, implementation of reporting deadlines and tracking progress according to the work plan and responsible persons.

While in the police commissariats, discussions evolved around implementing the organization scheme of Elbasan Commissariat.

Changes will focus on enhancing cooperation level among Patrol Police, CIDs and CPOs; on a new model of CPOs and the gradual transfer of some CPOs tasks to Patrol Police; the verification and enhancing of Patrol Police skills to deal with urgent Police operations and their practical coaching if necessary with the assistance of experienced CPOs.

In addition, discussions were held around the possibility of reducing the “ Stand By Shifts at night time; reducing of time waste of CPOs and increase their presence I their policer zones well as the Rural CPO’s offices Discussions on the control of the territory engaged a particular part in all the discussions. SCPA aims to pay frequent regular meetings to TL. 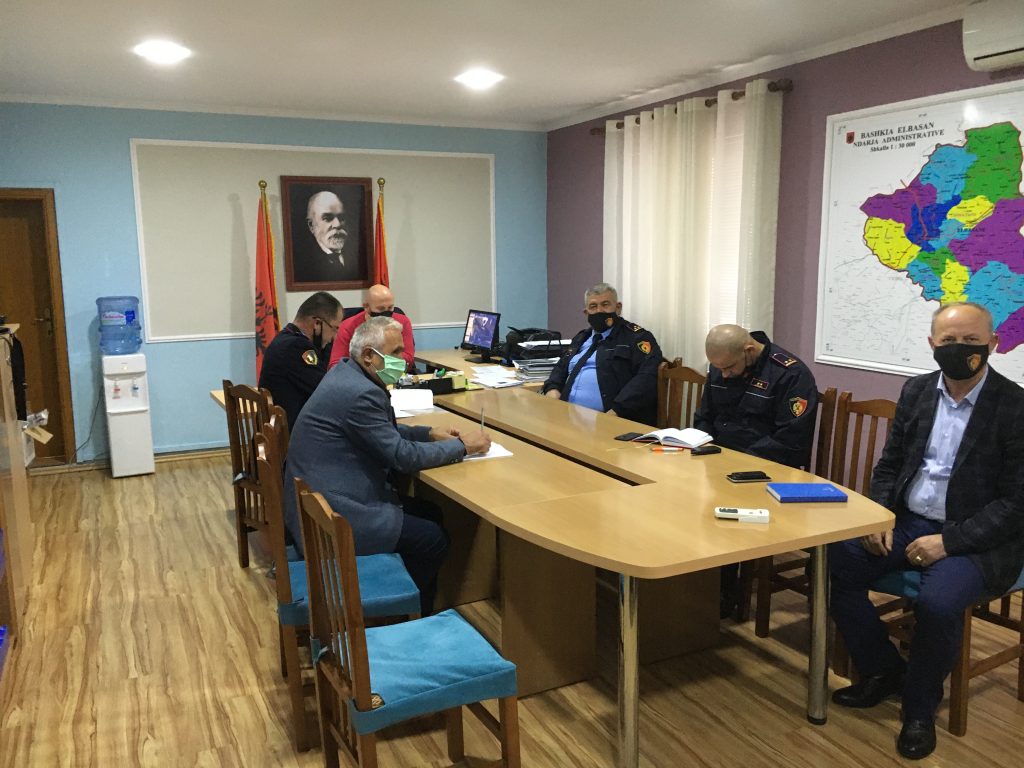 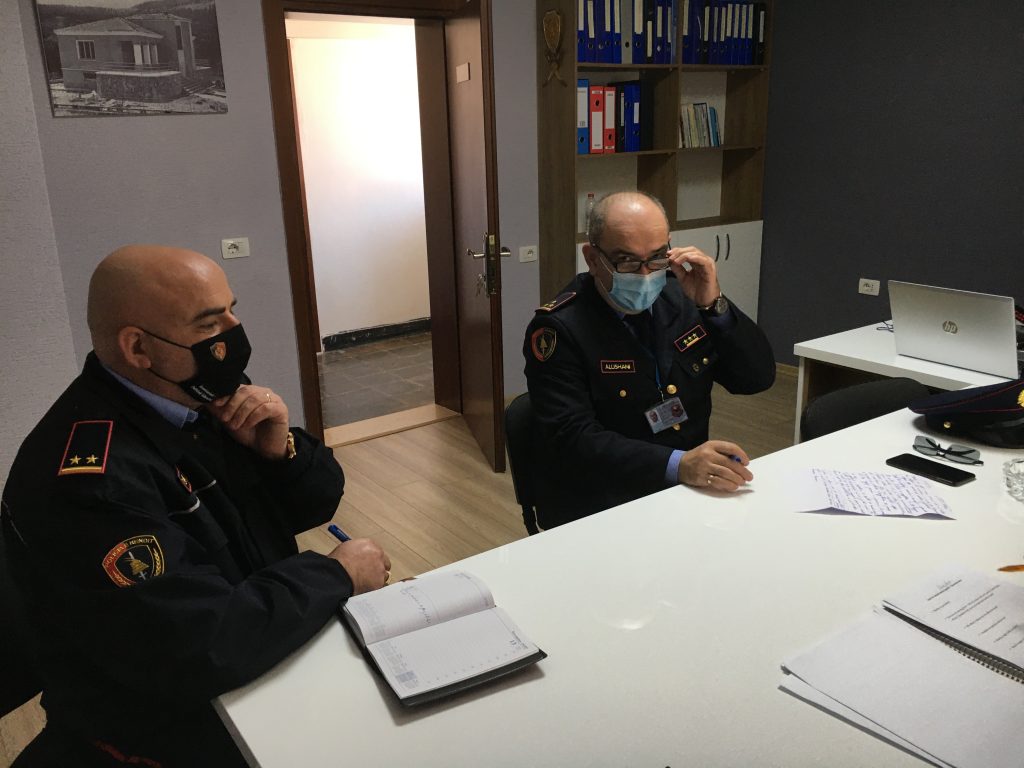 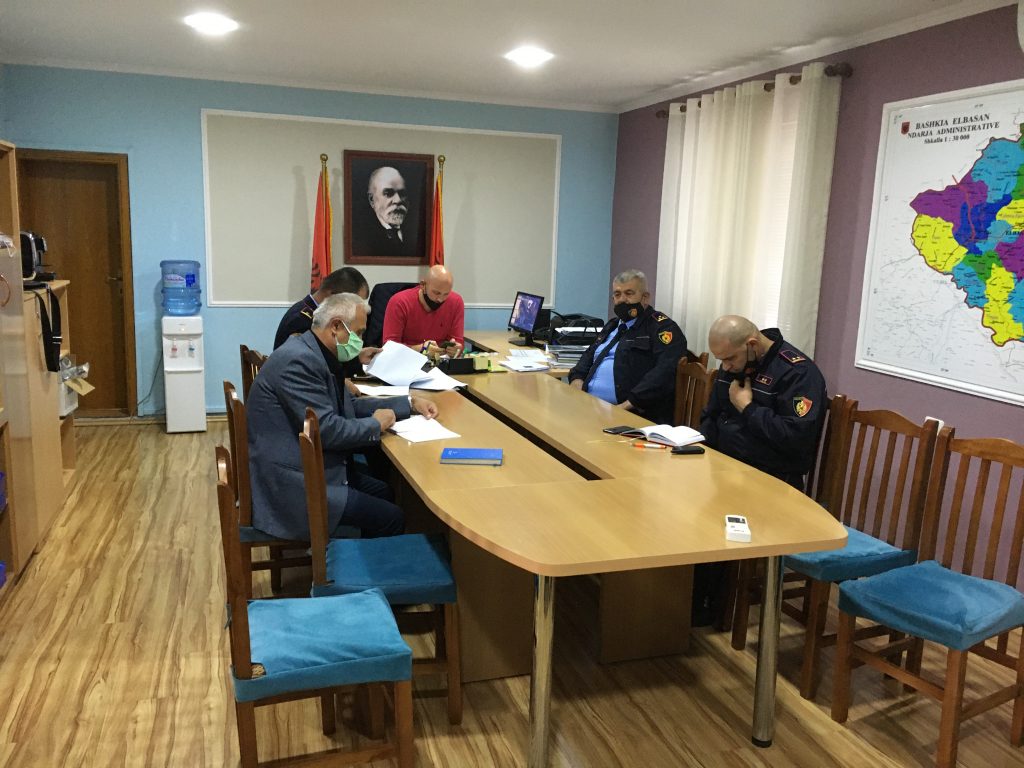 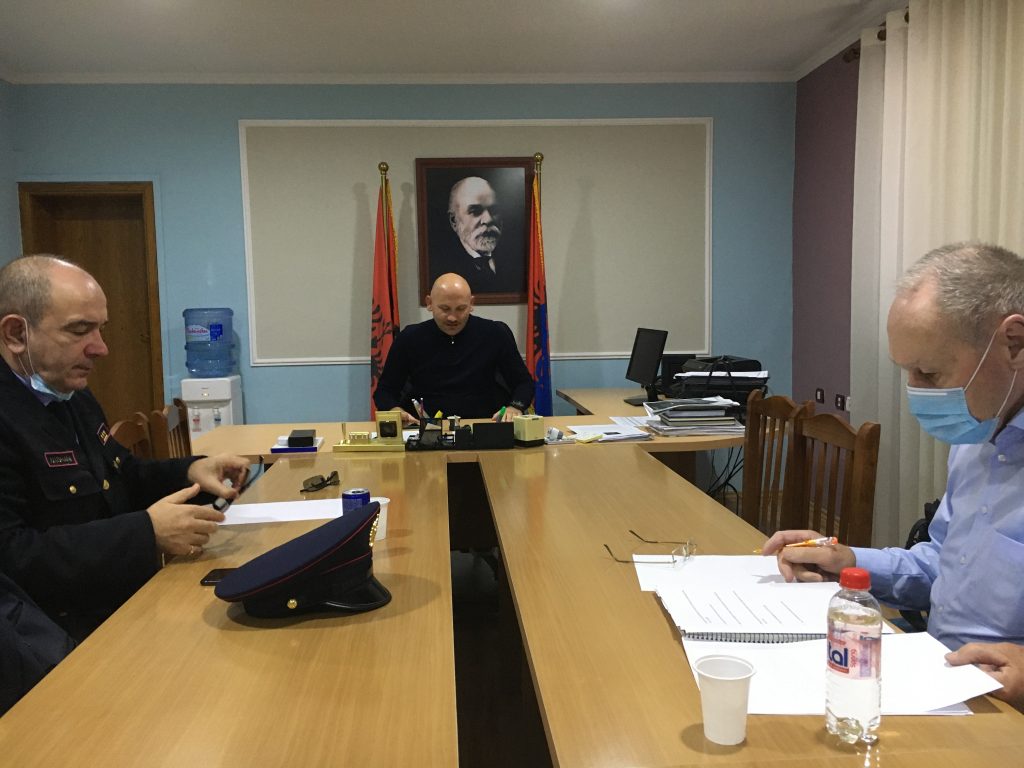 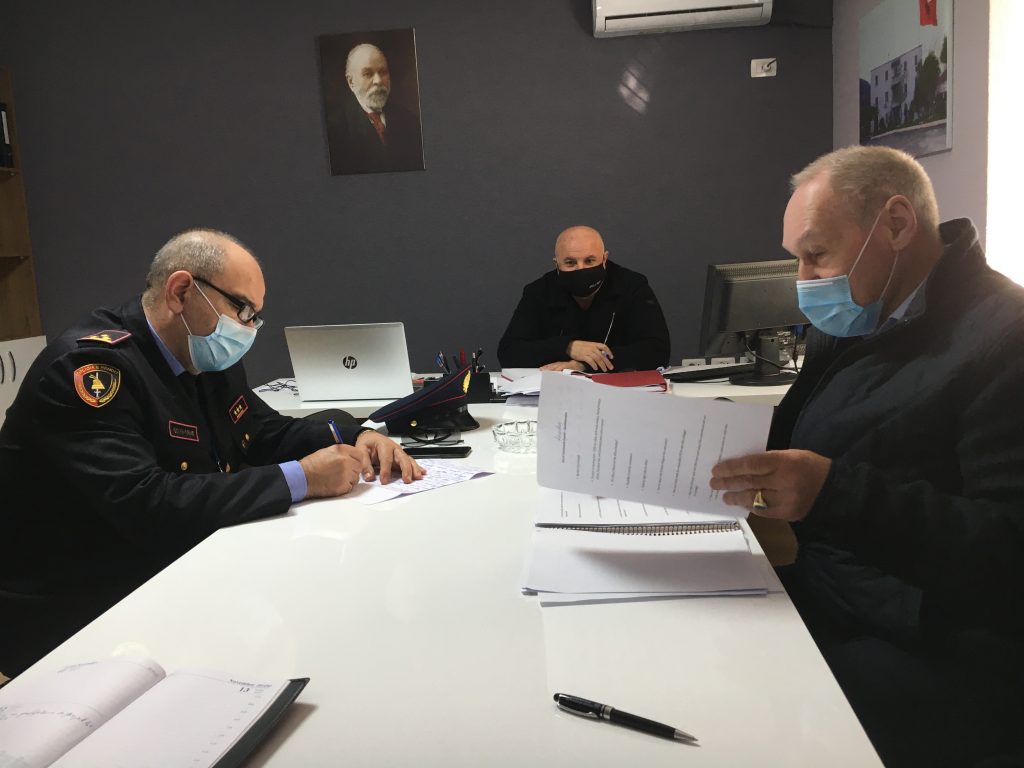