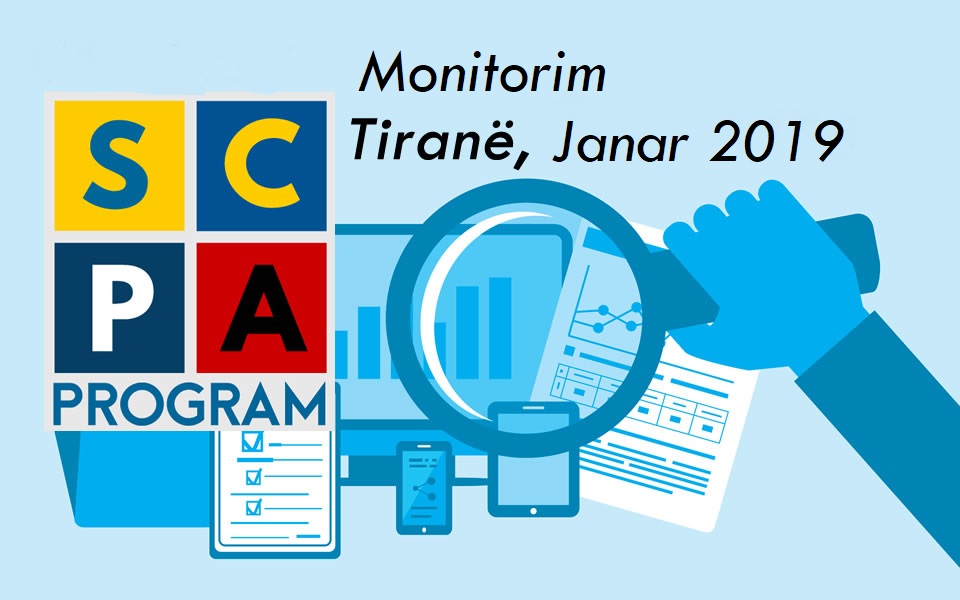 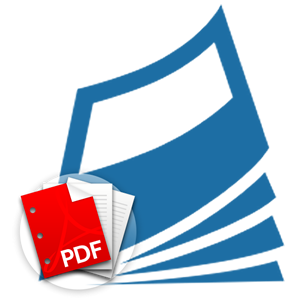 Agenda Institute conducted an electronic survey in January, as part of a chain of periodic surveys funded by SCPA, in order to monitor the public opinion in Tirana district and other districts on the role of police work in communities. A total of 1400 respondents completed the questionnaire; 698 living in Tirana district and 702 in other districts.