Meeting with the managerial level of commissariats of LPD, Shkodër. – SCPA Programme

Meeting with the managerial level of commissariats of LPD, Shkodër. 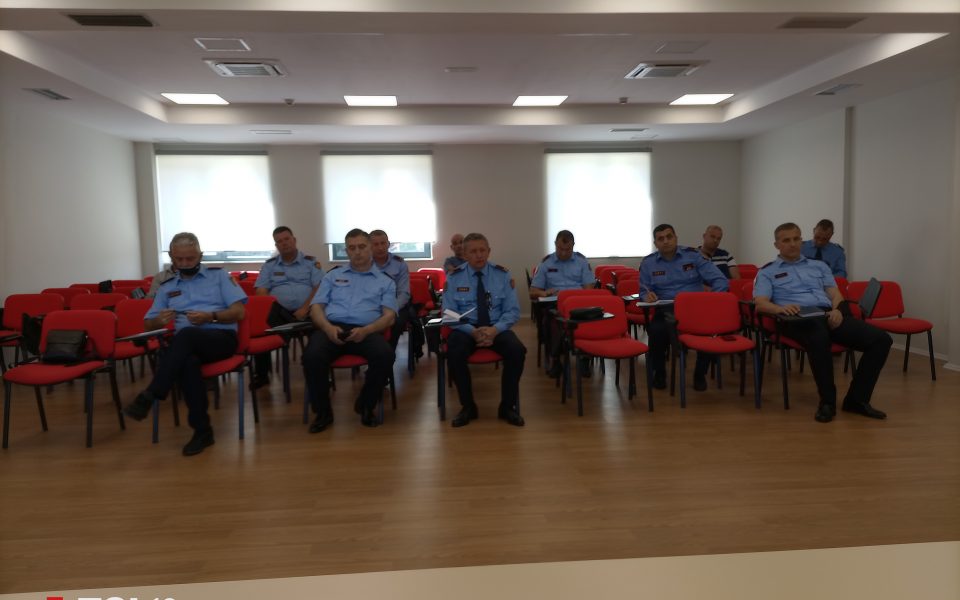 On June 01, 2021, SCPA in cooperation with the community policing sector at ASP HQ were organized meetings with the managerial level of commissariats of Shkodra, Malesia e Madhe, Puka and Vau i Dejes, constituent part of LPD Shkodra. Initially, the SCPA Team met with the Director and Deputy Director of LPD Shkodra with whom they exchanged views on the best possible ways to organize the work of the Change Management Project Group and drafting of the implementation plan of this project.

Subsequently, a meeting was held in the conference meeting room of LPD Shkodra with the heads of police commissariats, the head of the Sector of Strategic Analysis, Monitoring and Evaluation, the heads of Public order sections, the heads of crime investigation and the heads of community policing sections. In these meetings, in addition to the management level of commissariats, also participated the representative of the Community Policing Sector in the ASP HQ. The SCPA program was represented by the International Police Advisor Mr. Ulrich Dugas, the National Expert and the program coordinator.

Initially, the participants were presented with a brief overview of the experience of piloting the changes implemented in TLPD of Elbasan, with special emphasis on the difficulties encountered and the ways implemented to solve problems. Then, the discussions focused on explaining the changes implemented with the entry into force of new job descriptions for Patrol police officers and CPOs as well as on the new tasks and obligations that these changes have brought not only to these structures but also to the entire chain of command.

The second part of the meetings were dedicated to the constitution of the Project Working Groups for change management based at LPD. These project WGs will be chaired by the Deputy Directors for public order and community policing of each LPD. It was decided that in the first meeting of the PWG will be discussed the elaboration of the work plan in detail and the concrete designing of tasks and persons responsible for each task as well as the issuance of relevant instructions. At the meeting it was decided that in the next weekly meetings, there will be a certain point to report on the progress of work related to the implementation of changes. All those present said unanimously that they face a challenge and hard work, but that at the end of the year they were optimistic that they would score good results. The forum was informed that a detailed work plan will be prepared with items and timelines and that this group takes on special importance as it becomes a powerful tool for implementing and monitoring changes that are expected to be implemented on the ground. 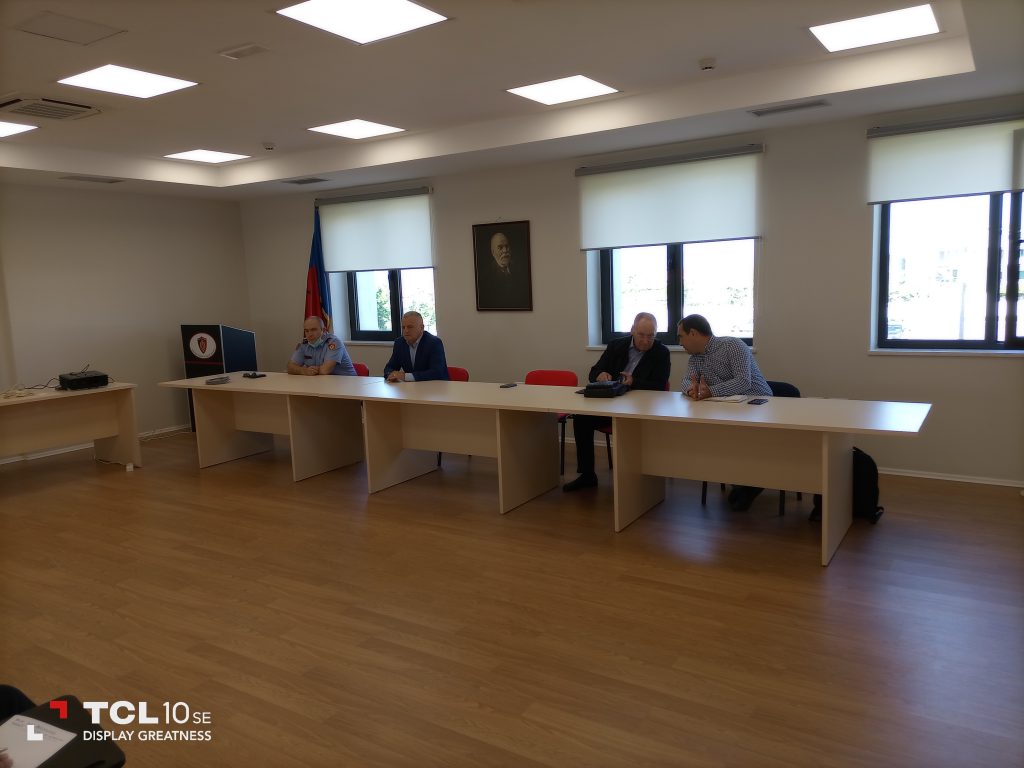 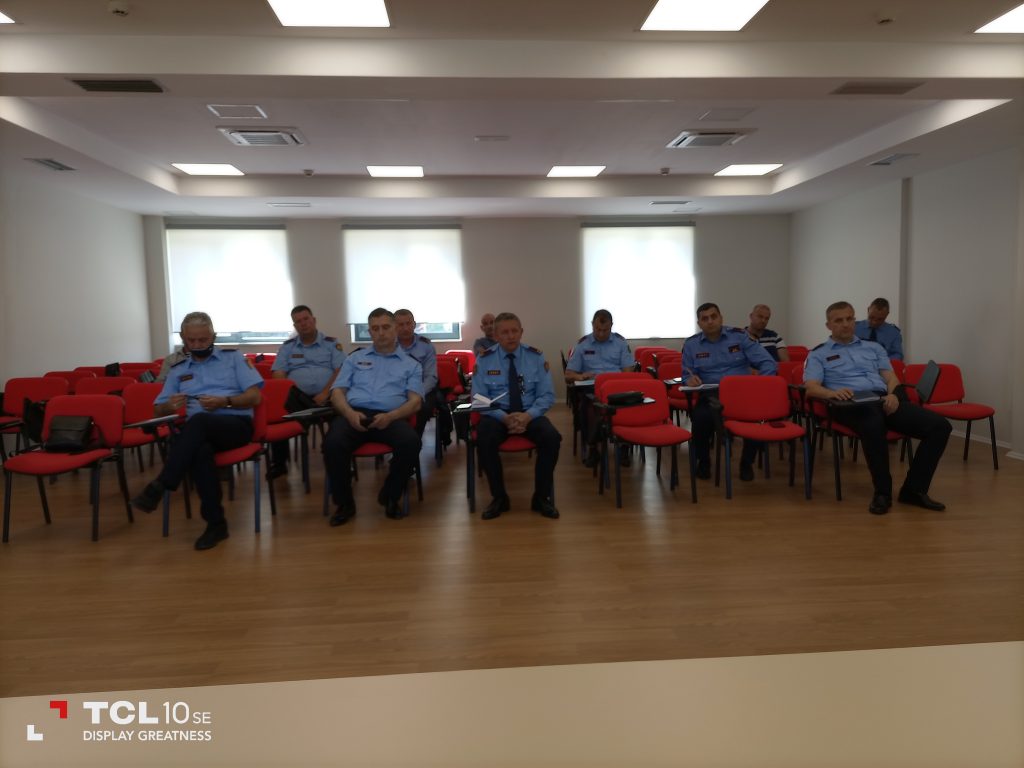