Informative meetings in the Commissariats of LPD Tirana, Durres and Fier. – SCPA Programme

Informative meetings in the Commissariats of LPD Tirana, Durres and Fier. 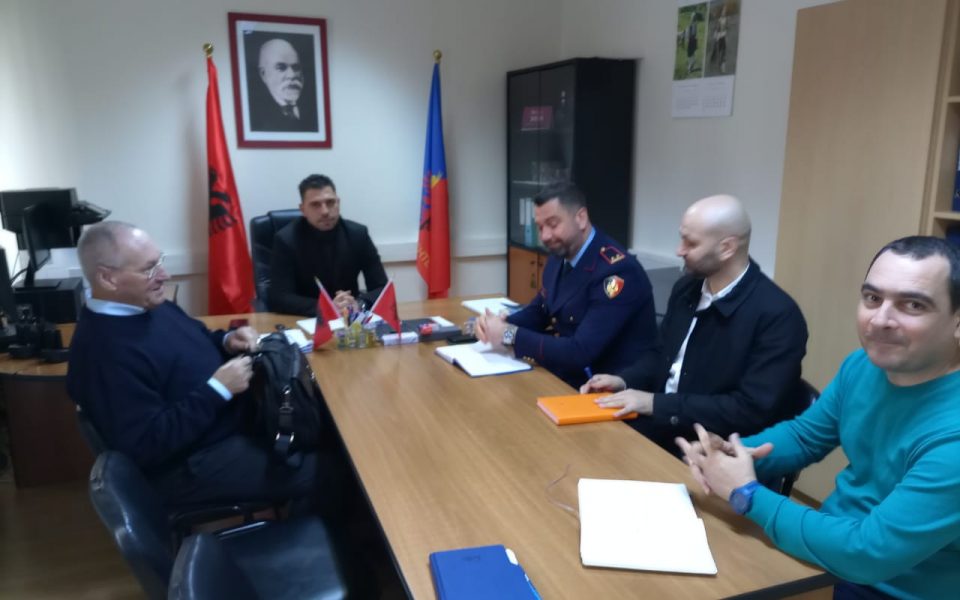 After the first meetings held during November with the management level of LPDs of Tirana, Durres and Fier, in which the was presented the work plan for the start of the change project, the establishment of the Working Group for Change Management and the drafting of the implementation plan, during December SCPA undertook a series of informative meetings at the police commissariats of the above LPDs
Specifically, the SCPA team organized meetings in 6 police Commissariats of Tirana, in the police commissariat of Vora, Kavaja, Durres, Kruja, Shijak, Fier, Lushnja, Divjaka, Mallakastra and Patos and Rrogozhina Police Stations.
These meetings were attended by heads of police commissariats, heads of public safety, heads of Community Policing, heads of crime investigation as well as experts of the command-and-control room.
The SCPA team consisted of the International Police Advisor, the National Expert and the Program Coordinator.
The purpose of the visit was to discuss the process of changes that will begin to be implemented in the Commissariats of these DVPs as the second phase of the project of changes in implementation of the Order of the General Director of SP.
Part of the discussions focused on the 2-shift system of NSPKs, the gradual transfer of some tasks to the General Police Patrol, as well as the reduction of standby night shifts for CPOs.
Discussions at the meeting focused on issues such as:
easing the burden on CPOs and patrol police officers’ adapting to new tasks,
increasing the presence of police officers close to communities,
increasing the number and quality of information provided by them,
as well as increasing their preventive capabilities.
According to the participants in the meeting, the patrol police officers have already become aware that from now on they have to deal with the whole business process during an intervention at the site.
During the meetings it was recommended to take clear steps regarding information flow with all local structures of the Commissariat and LPD and especially that information related to the changes.
The team also suggested that the Command-and-Control Room be updated and informed on the changes, so that when disseminating information on events and dispatching them to the nearest patrol police, they should do this in accordance with the new job descriptions for CPOs and patrol police officers. 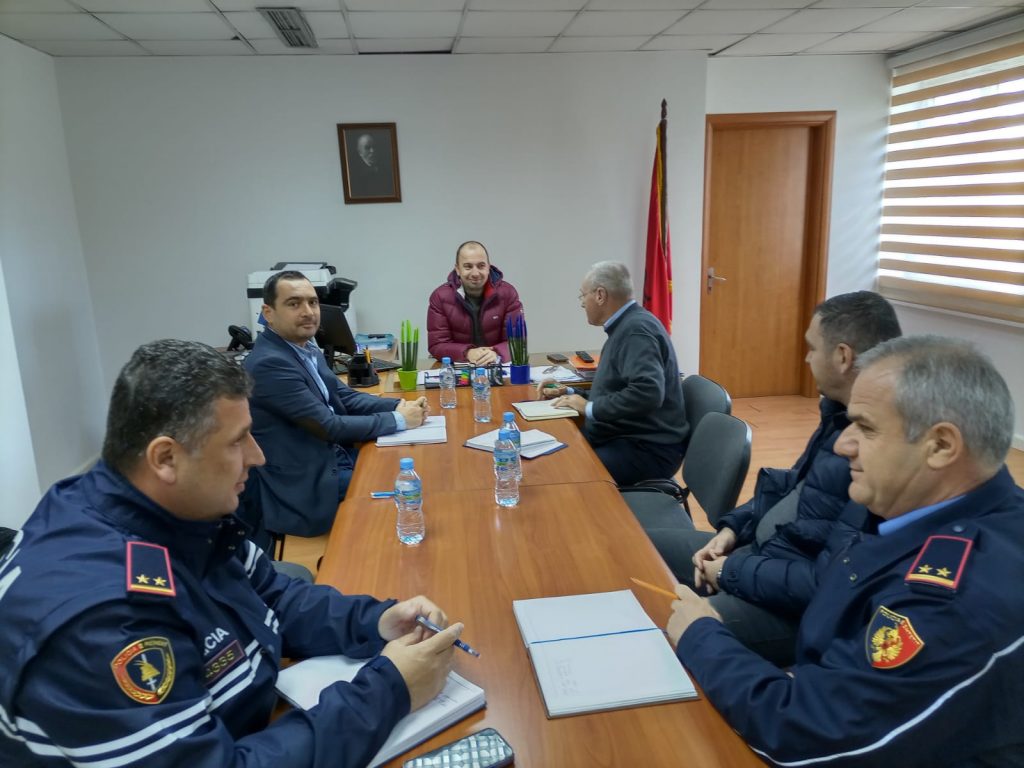 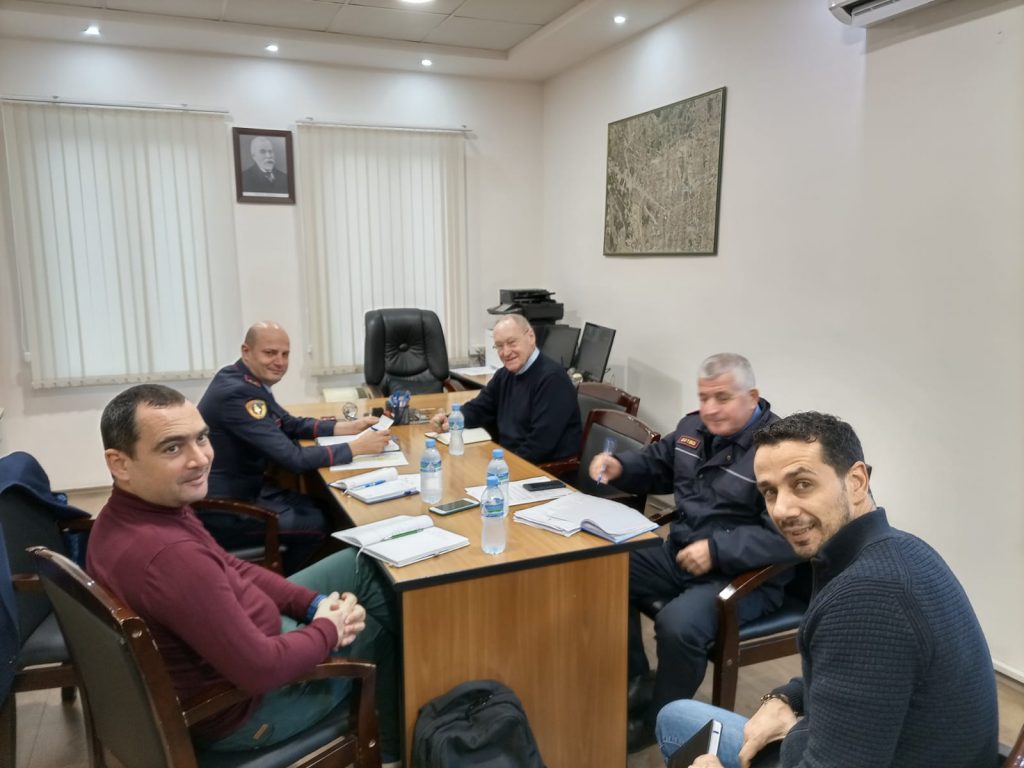 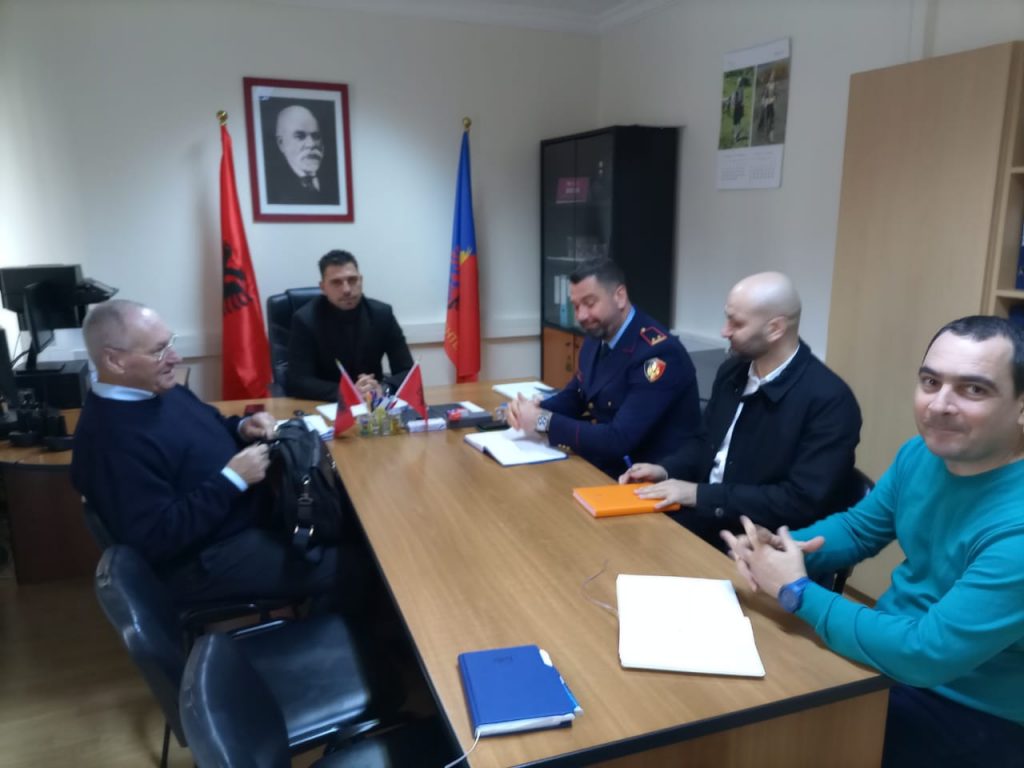 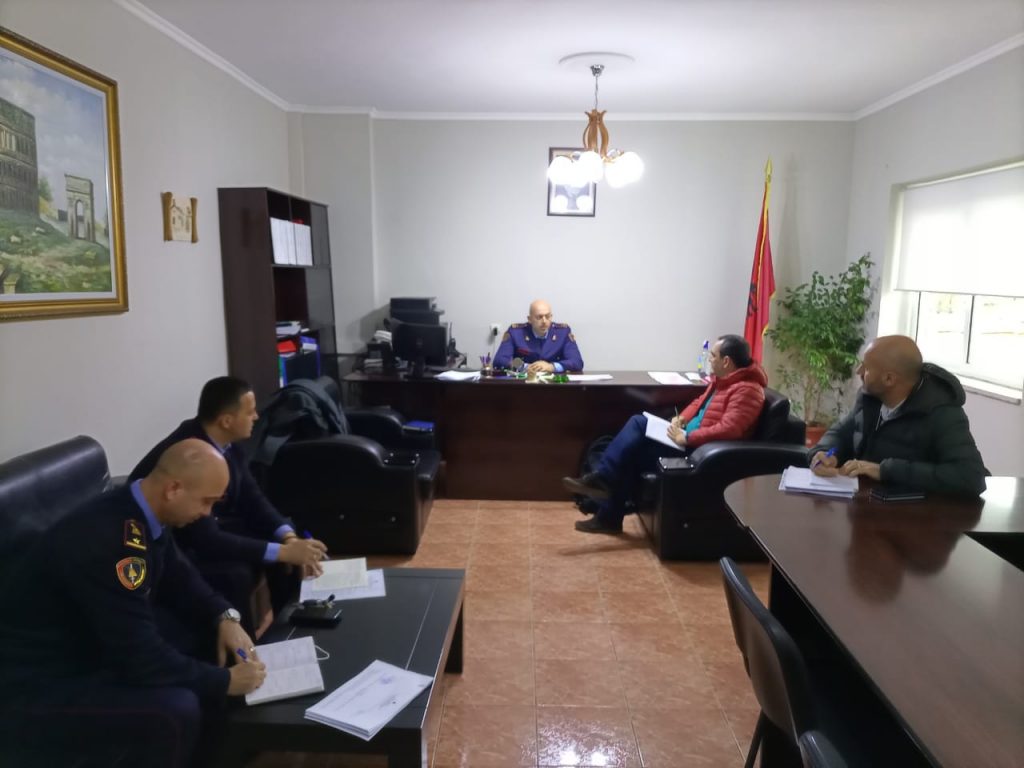 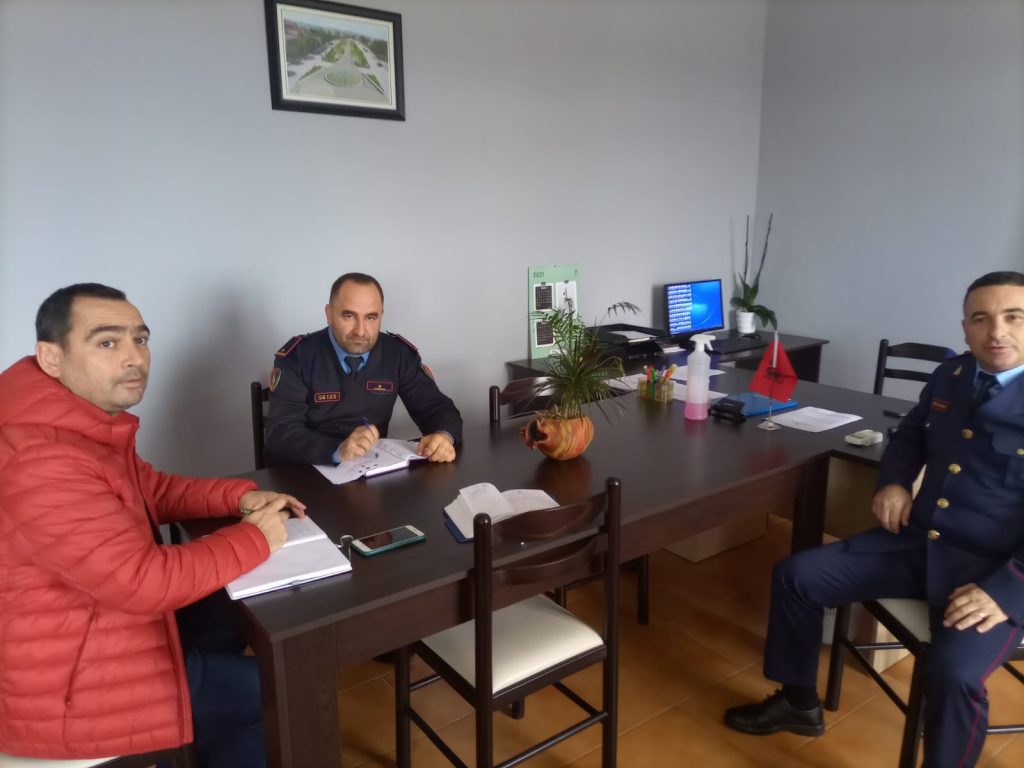 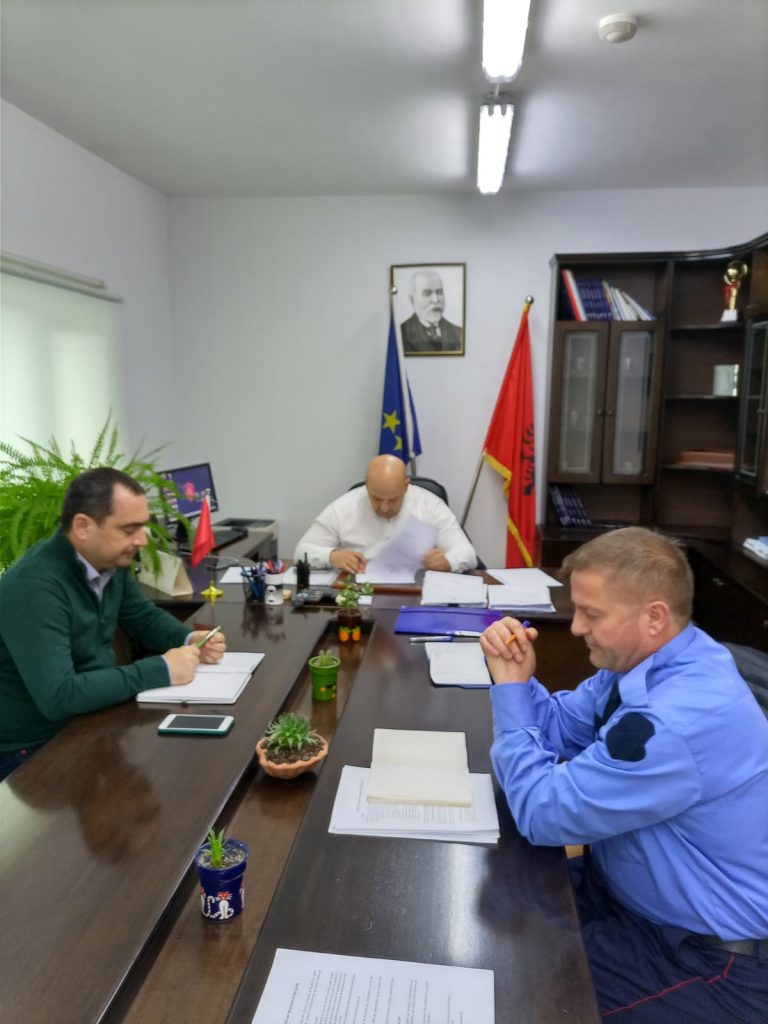