Inauguration of the reconstructed premises of Belsh Police Station. 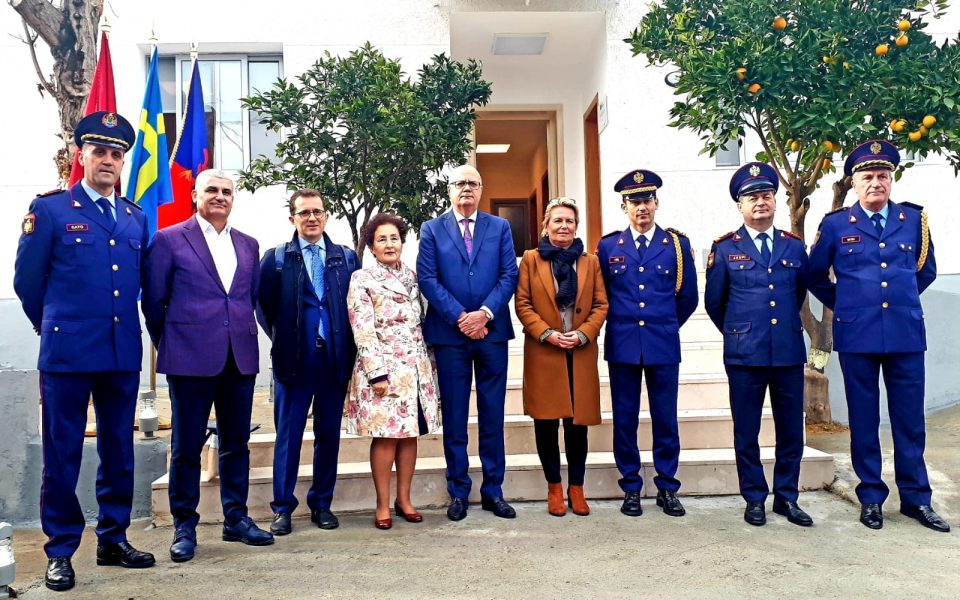 On the 7th of January 2022 it was held the inauguration ceremony of the reconstructed premises of Belsh Police Station, Local Police Directorate of Elbasan. In this ceremony attended high level managers of State Police from headquarter and local police, the representatives of the Swedish embassy and the project management team. This intervention in Belsh was a joint decision with the local police due to the dilapidated situation of the building where the police was supposed to provide services to the public. Due to such investment of 41.000 euro, the police officers of Belsh have much better working conditions and welcoming premises for the Belsh citizens. Having as key objective, a stable and trustful partnership between police and public, the SCPA program has been working parallelly to increase the capacity of staff, upgrade and modernize the services provided, enhance the infrastructure and equipment and support NGO to conduct safety related actions. These quasi-new police station stands better in the beautiful landscape of Belsh town. 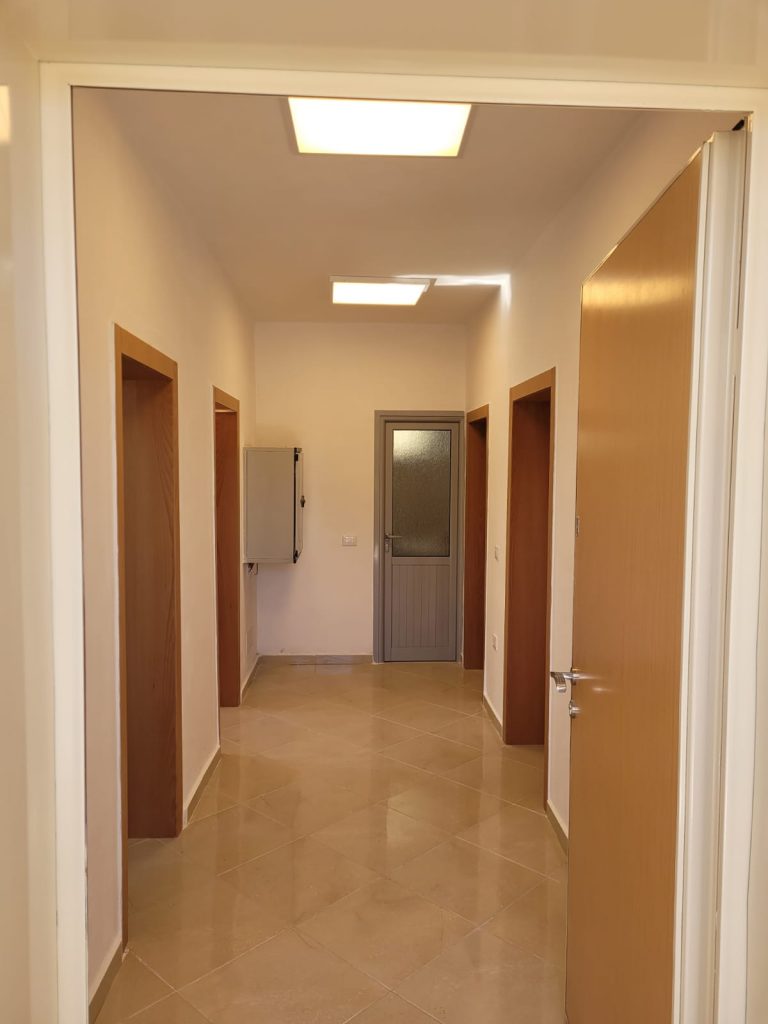 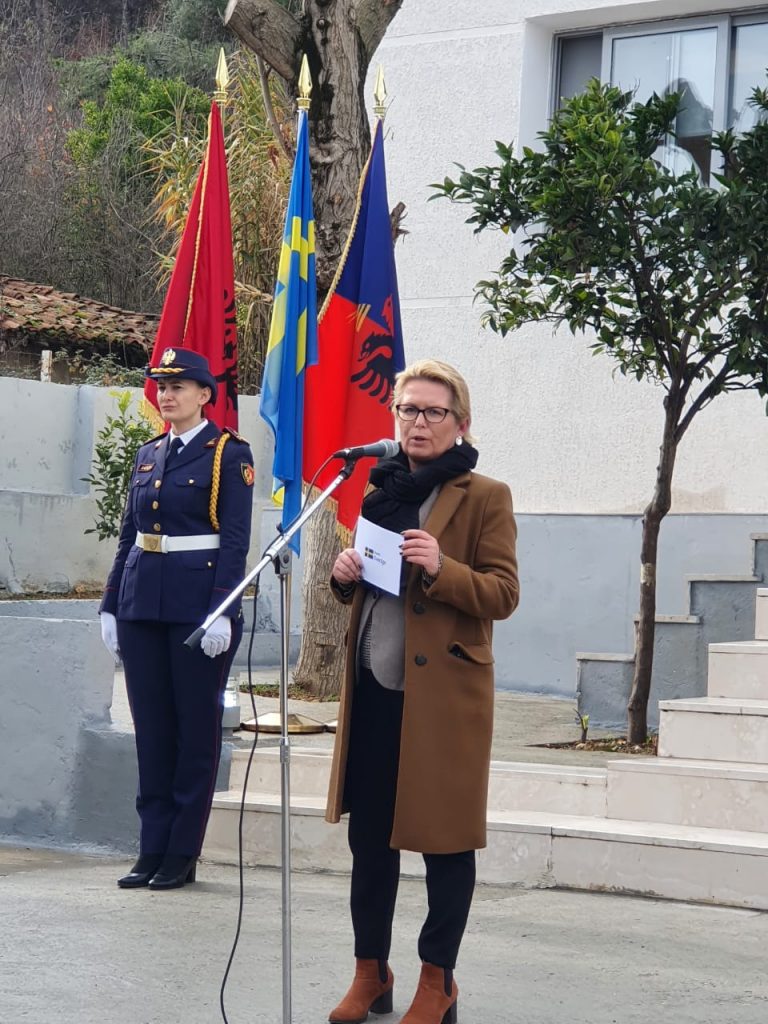 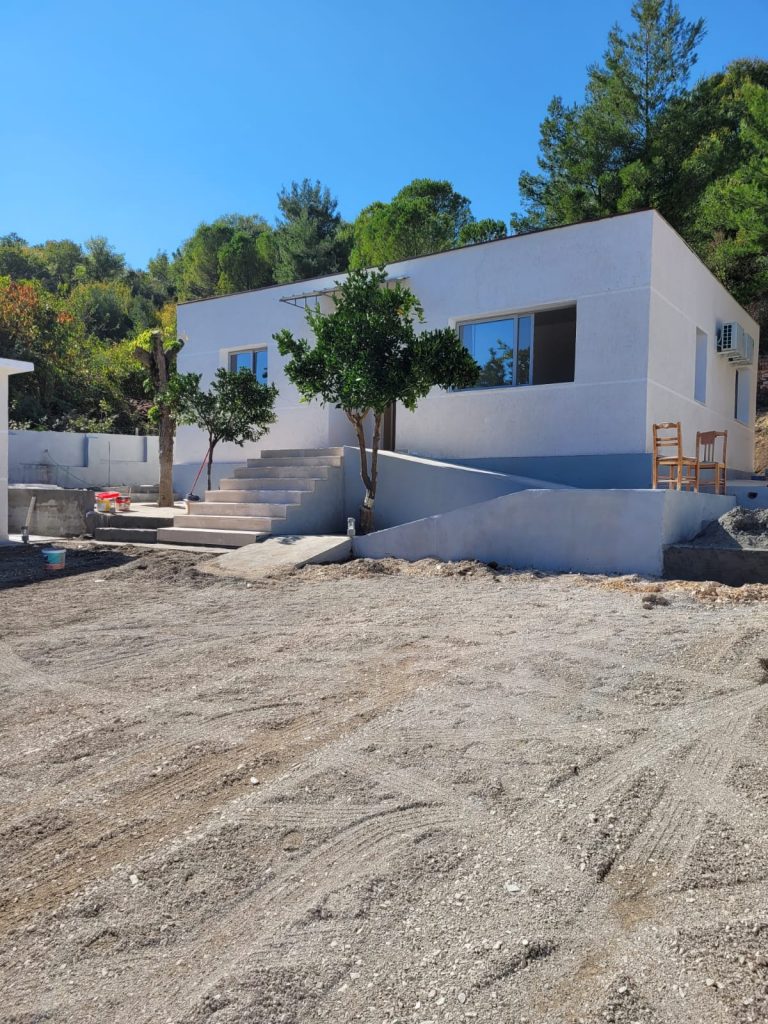 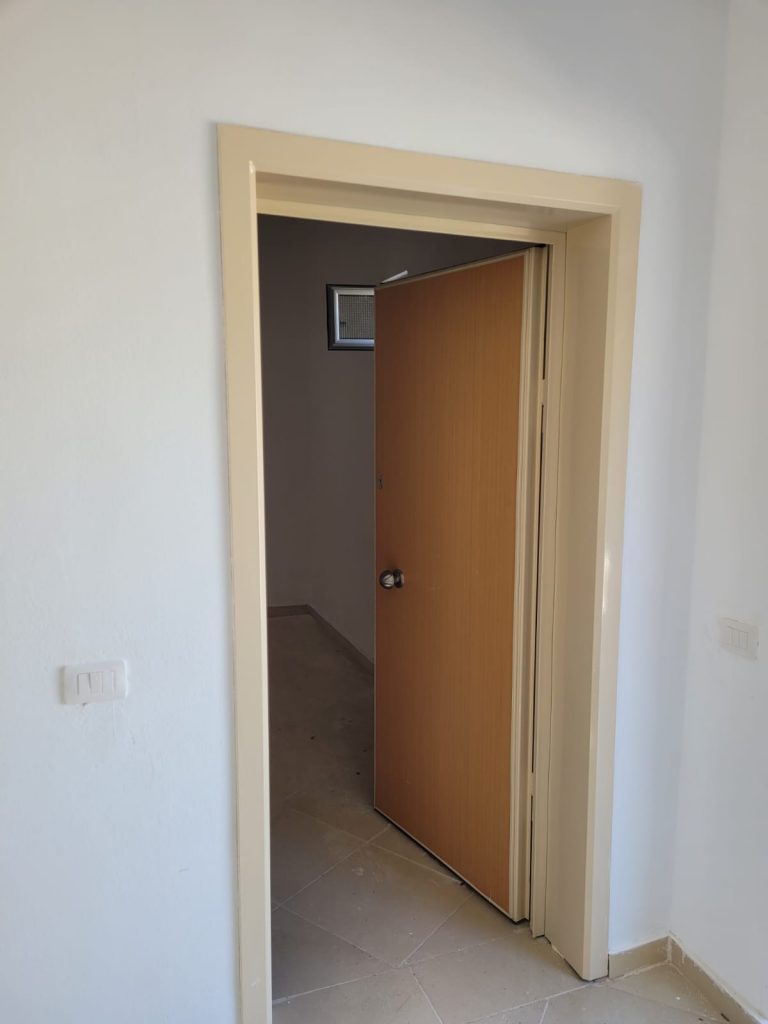 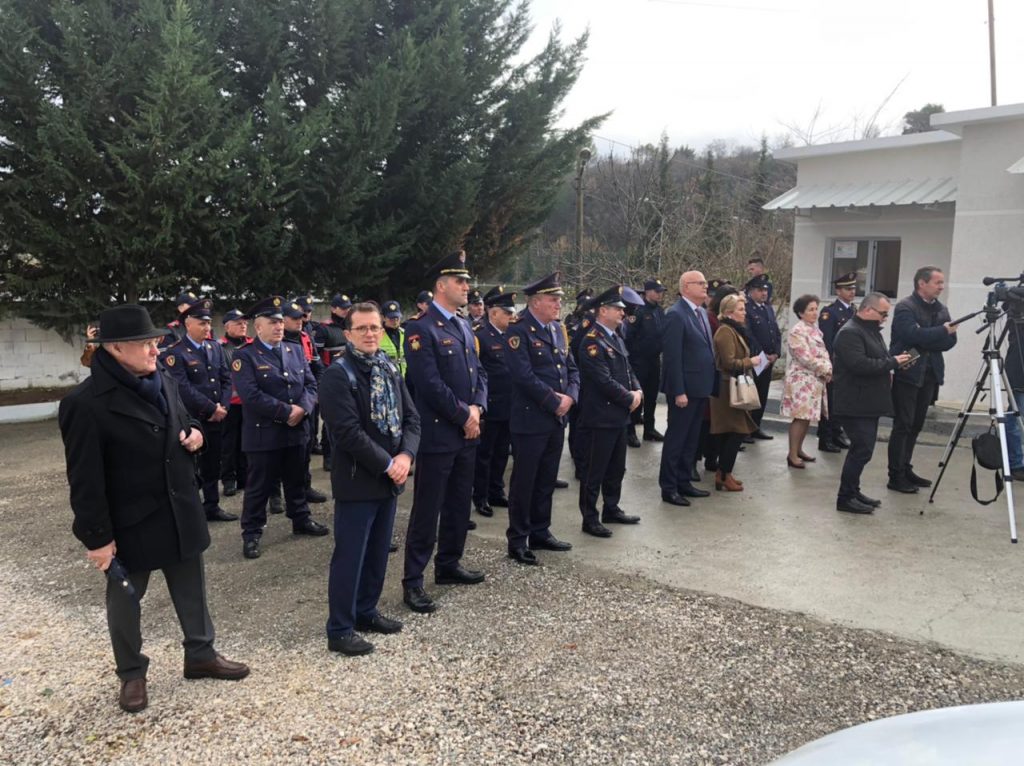 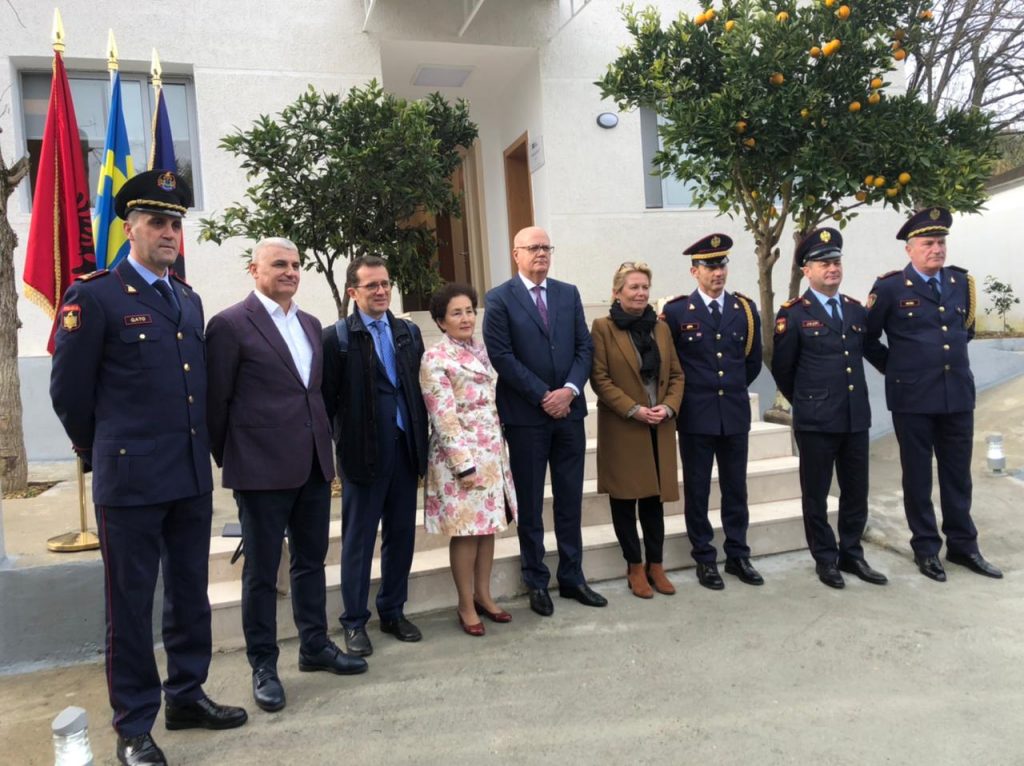