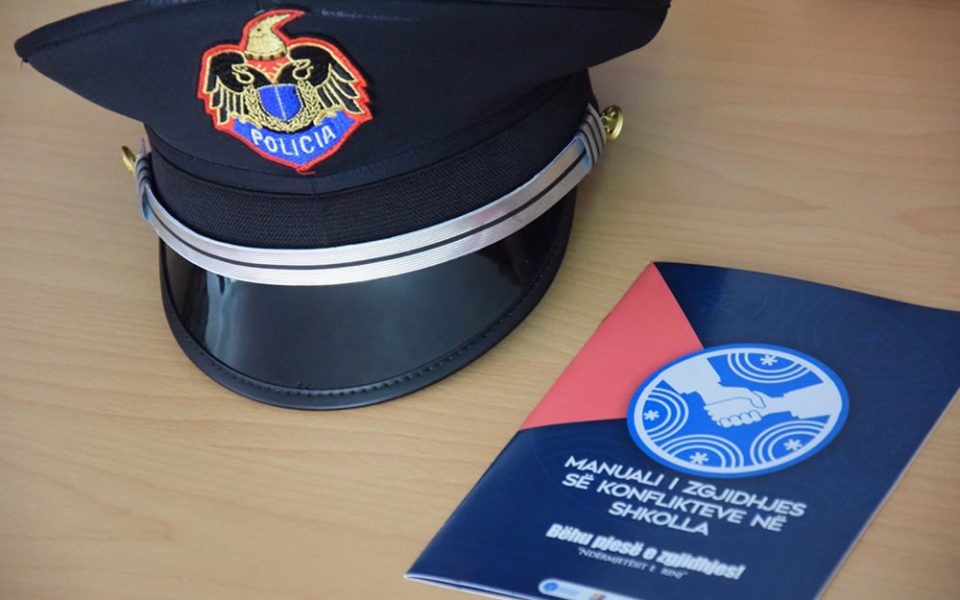 During this activity, the trainer divided the students into groups and illustrated with examples conflict cases which may be initiated because of racial, ethnic or religious discrimination.

The students acted in the roles of the parties in conflict and the mediators who show to the others conflict resolution methods without them ending in dispute or violence. 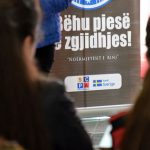 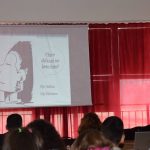 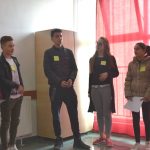 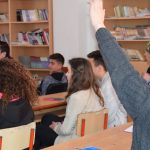 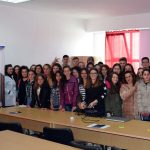 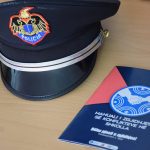