Activities of the 16 days of Activism against Gender Based Violence. – SCPA Programme

Activities of the 16 days of Activism against Gender Based Violence. 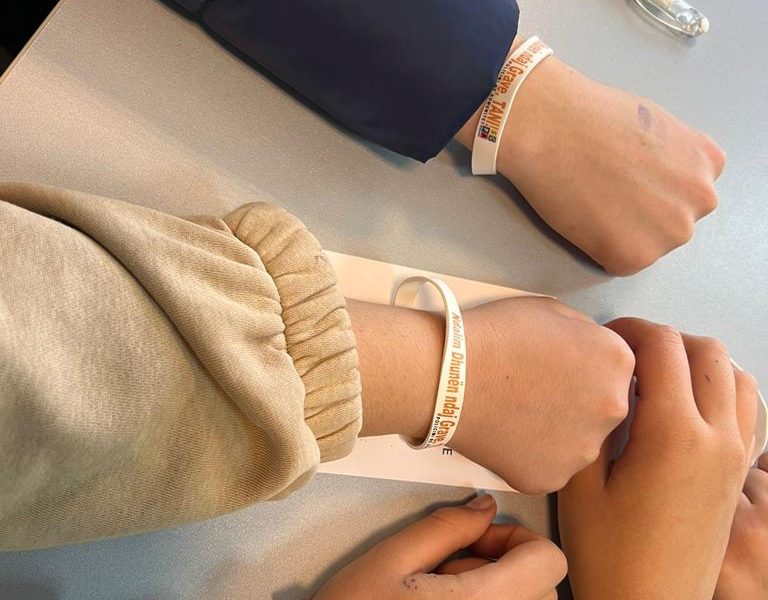 On the 1st of December 2022, awareness raising event was held at the secondary school “Pilo Prifti” in the administrative unit Novoselë of Vlora. This event was organized in the frame of the 16 days of Activism against Gender Based Violence by Vatra Center of Vlora. The focus was to inform and increase the awareness on the gender based violence, its definition and the forms it is manifested. There was also disseminated information on how to report violence and address such issue with the respective stakeholders and the protection measures taken for the victims. During discussions, the pupils shared their problems such as school bullying, cyber-violence and the issues related to the mentality, traditions and gender roles. The pupils were also informed on the legal aspects of the gender based violence. 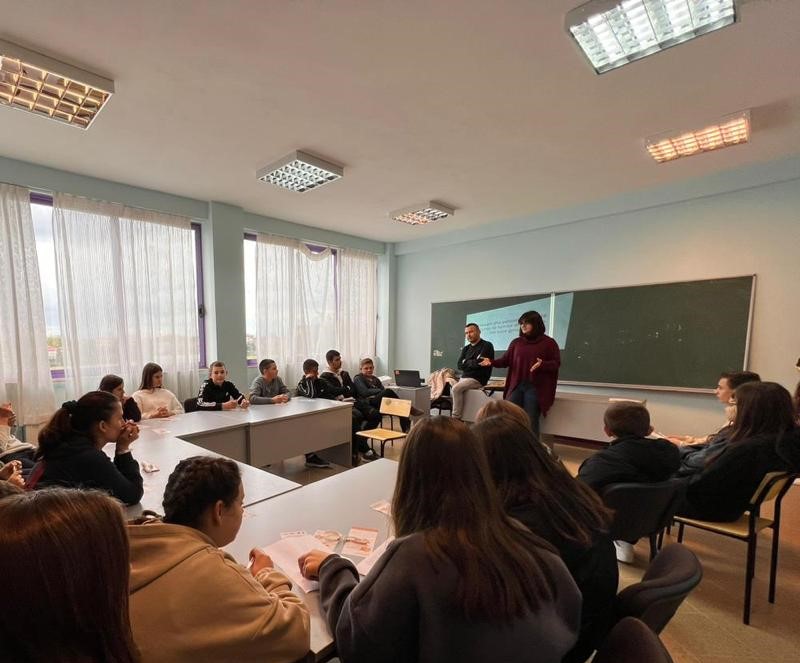 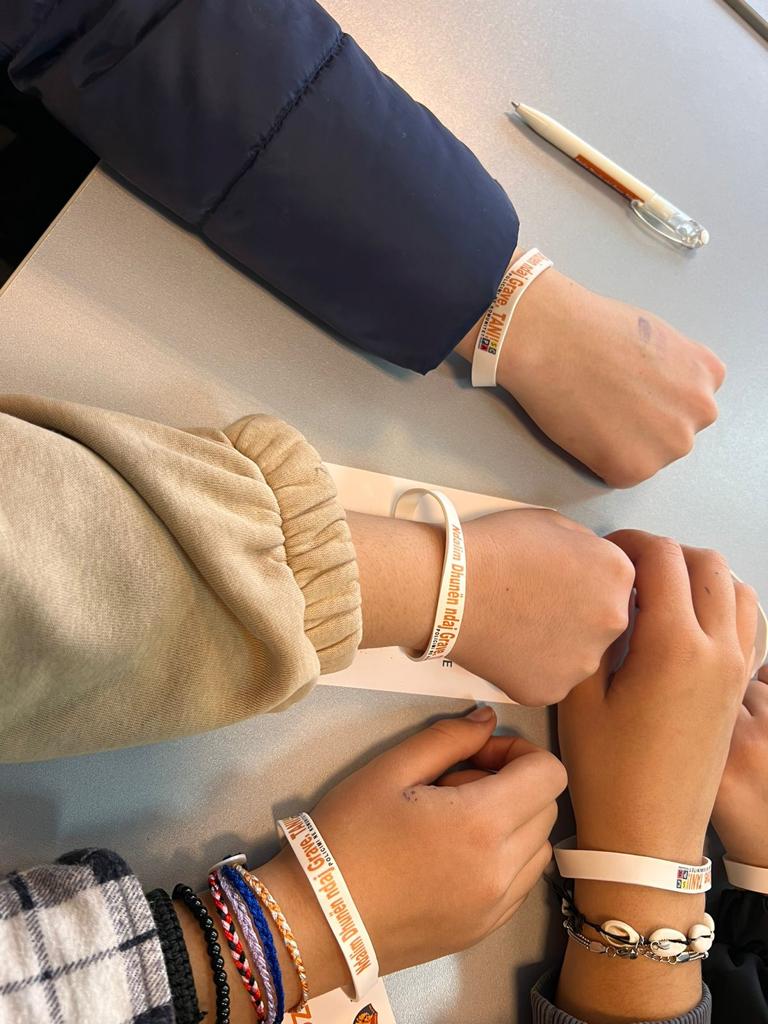 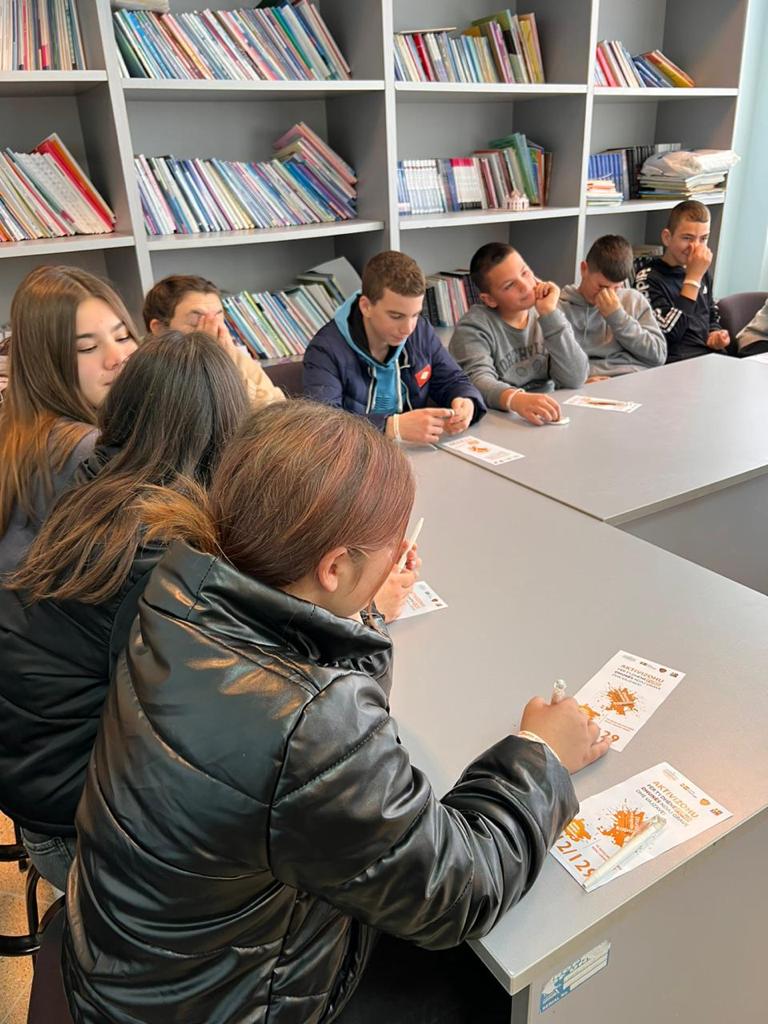 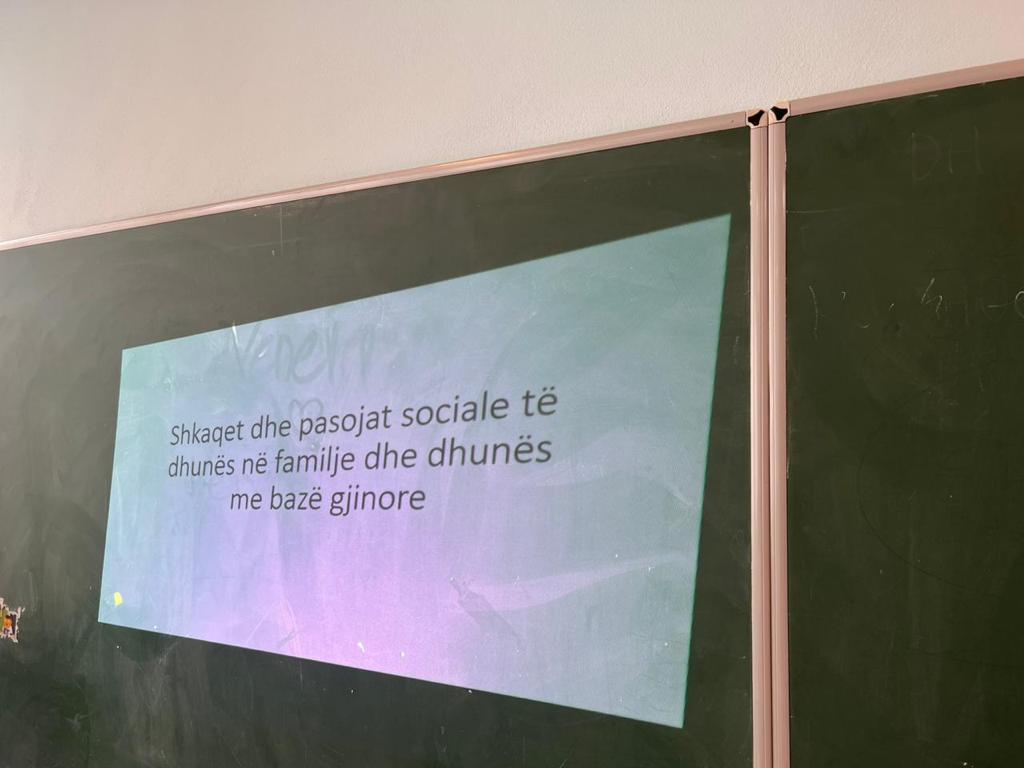