You are here: Home » Community Policing and Investigating Journalism 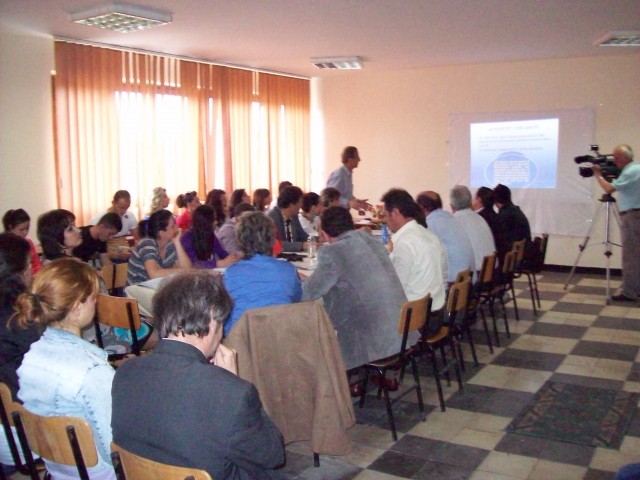 With this project, the association “Regional Professional Journalists” managed to ensure a significant presence in the local media like Korca Public RTV “Korca”, TV “Magic Star”, TV “Lobby”, TV “Today 7”, ARV “Poradeci” and in some other national print media, etc. Awareness activities aimed at touching upon a sensitive subject for the society such as the use of weapons (mainly cold) in school settings, thus having on hand a powerful tool in the fight against this crime. About fifteen thousand pupils and students of Korca district, high school, “Raqi Qirinxhi”, “Themistokli Germenji” and pupils from 9 year-grade “Sevasti Qiriazi” and “Mesonjetorja ” schools were involved “. Topics like informing the police on cases of attempted use of weapons, awareness and prevention, and visit to the police stations were the main range of activities.